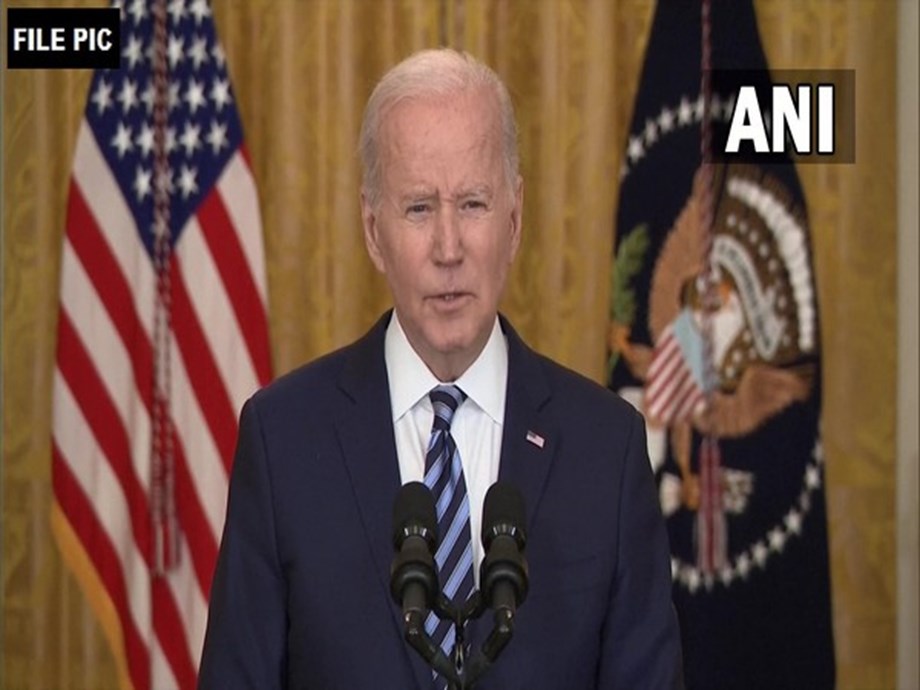 Here is a summary of current global news briefs.

When the United States announced last year that it would host the 2022 Summit of the Americas, officials had high hopes that the event would help undo the damage Trump had done to relations and reaffirm the primacy of the United States. United on China’s growing influence in Latin America. But on the eve of next week’s rally in Los Angeles, US President Joe Biden must struggle to pull off a problem-ridden summit before it even begins.

Britain’s Johnson could face a leadership challenge this week -Times

Officials of British Prime Minister Boris Johnson’s ruling Conservative Party expect a challenge to his leadership this week and have scheduled a vote for Wednesday, the Sunday Times newspaper reported. A growing number of Tory lawmakers have said they have lost faith in Johnson’s government over a ‘partygate’ scandal, with some claiming to have submitted letters formally calling for a vote of confidence in their leader.

Queen Elizabeth’s Jubilee celebrations end with a show across London

Britain’s four-day Platinum Jubilee celebrations to mark Queen Elizabeth’s 70 years on the throne end with a show in central London on Sunday and tens of thousands of people are expected to take part in street parties at the national scale. Singer Ed Sheeran and more than 100 “national treasures”, ranging from former football player Gary Lineker to children’s television puppet Basil Brush, will join military bands, entertainers and dancers in the parade through the capital.

Ukrainian forces have counter-attacked in the disputed town of Sievierodonetsk in eastern Ukraine, the British Ministry of Defense announced on Sunday. The move will likely blunt the operational momentum Russian forces had previously gained by concentrating combat units and firepower, the ministry said in a tweet.

Control of the Ukrainian city of Sievierodonetsk is split in two between Ukrainian and Russian forces, Serhiy Gaidai, governor of the Luhansk region where the eastern city is located, said on Sunday. “It had been a difficult situation, the Russians controlled 70% of the city, but in the last two days they were pushed back,” Gaidai told Ukrainian television.

North Korea fires a volley of missiles, prompting a joint military exercise between Japan and the United States

North Korea fired eight short-range ballistic missiles into the sea off its east coast on Sunday, probably its biggest test, a day after South Korea and the United States ended joint military exercises. South Korean Joint Chiefs of Staff said at least eight missiles were fired from the Sunan area of ​​the North Korean capital Pyongyang and flew between 110 and 600 km (70 and 370 miles ) at altitudes between 25 and 90 km.

A Chinese fighter jet dangerously intercepted an Australian military surveillance plane in the South China Sea region in May, the Australian Department of Defense said on Sunday. The Royal Australian Air Force P-8 maritime surveillance aircraft was intercepted by a Chinese J-16 fighter aircraft during a “routine maritime surveillance activity” in international airspace in the region on May 26, the defense said in a statement https://news.defence.gov.au/media/on-the-record/chinese-interception-p-8a-poseidon-26-may-2022.

President Vladimir Putin has warned the West that Russia will hit new targets if the United States starts supplying Ukraine with longer-range missiles, the TASS news agency reported on Sunday. If such missiles are delivered, “we will hit the targets we haven’t hit yet,” Putin said in an excerpt from an interview with state broadcaster Rossiya-1.

Russia struck the Ukrainian capital Kyiv with missiles early on Sunday for the first time in more than a month, while Ukrainian officials said a counterattack on the main battlefield in the east resumed the half of the city of Sievierodonetsk. Black smoke could be seen several kilometers away after the attack on two outlying districts of Kyiv. Moscow said it hit a repair shop housing tanks sent from Eastern Europe.