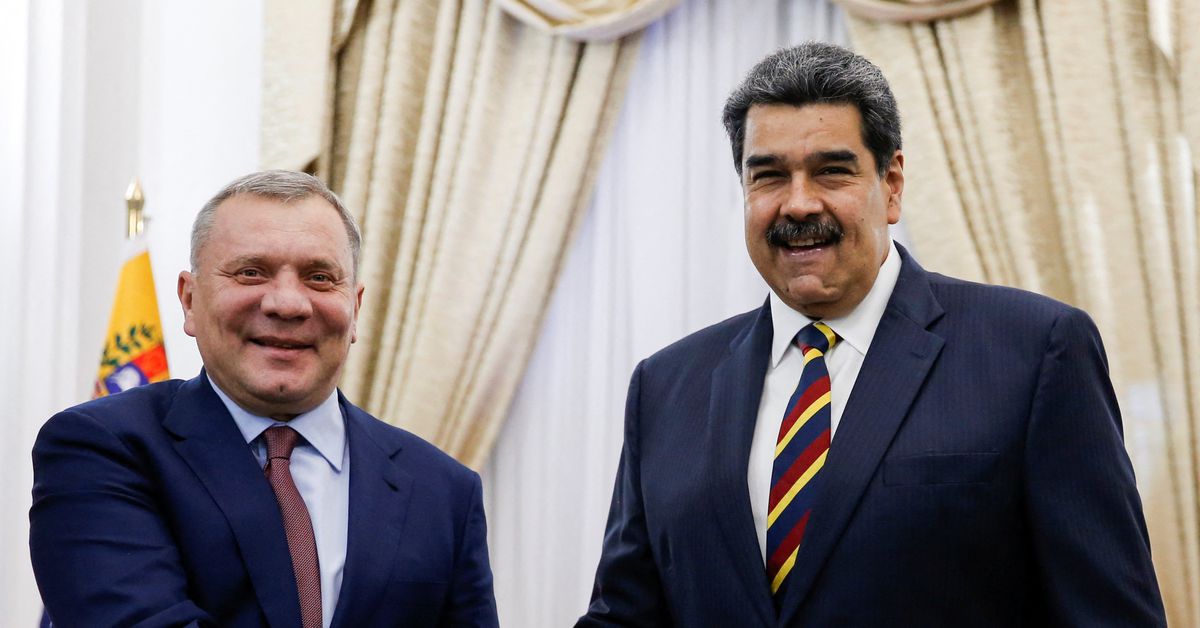 CARACAS, Feb 16 (Reuters) – Venezuela is a key Russian ally in Latin America, Russian Deputy Prime Minister Yuri Borisov said on Wednesday during a visit to the South American country, adding that the two countries would seek to deepen their bilateral relations.

Borisov’s visit to Venezuela’s capital Caracas follows visits by top Latin American leaders – including Argentine President Alberto Fernandez and Brazilian President Jair Bolsonaro – to Moscow, where they met with Russian President Vladimir Putin this which has led analysts to suggest that Russia is courting the region amid tensions in Ukraine.

Venezuelan President Nicolas Maduro said he met Borisov and the two discussed the “powerful” military cooperation between the two countries.

“We will increase all training and cooperation plans,” Maduro said in a state television broadcast, adding that Venezuela supports Moscow in dispelling NATO threats.

Following a meeting with Venezuelan Oil Minister Tareck El Aissami earlier on Wednesday, the top Russian leader described Venezuela as a major partner in the region.

“Venezuela is a strategic partner of Russia in Latin America. We highly value the character of the allies in our coordination on the international scene and the dialogue of trust at the political level,” Borisov said.

Borisov will travel to Nicaragua and Cuba after leaving Caracas, according to Venezuelan state television.