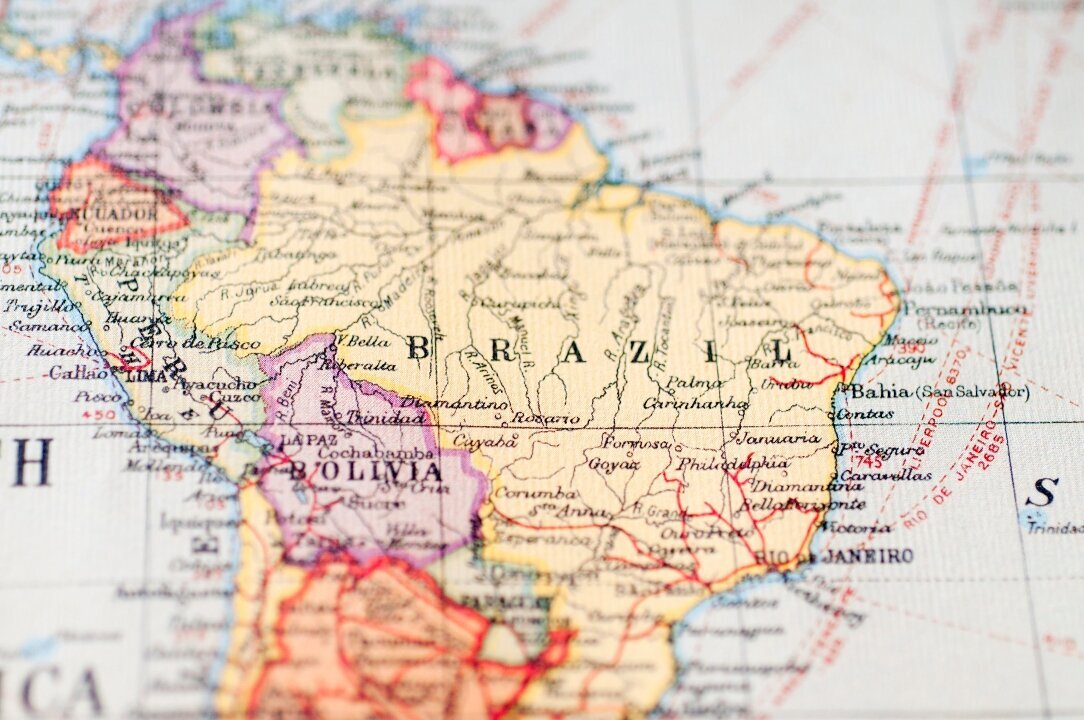 Transact365, a British provider of financial technology and cross-border payments services, has announced plans to enter the Latin American market.

Transact365, which was established in 2017, said the move will give merchants in the region the ability to experience real-time business-to-business and business-to-consumer payments.

The system was also designed to reduce the risk of chargebacks and fraud, the company said.

This follows the company’s expansion into India earlier this month – another major global market.

The company is known for its large footprint – which includes nearly 400 banks in its network.

In a statement, a senior Transact365 official said the move aligns with the company’s broader philosophy.

Dan Fernandez, who is the chief executive, said the company was “proud” of what it was now able to do.

“Our ethos as a company has always been ‘Think Local, Go Global,’ and we’re proud to be able to bring our platform to merchants across LATAM to help facilitate their growth,” he explained.

He went on to say that all of this has happened in less than five years since the company was founded.

“Our launch in Latin America comes at a pivotal time for us at Transact365 – in less than five years since our inception, we are now one of the largest alternative payment platforms in LATAM,” he said.

He also issued a positive note on what was likely to happen next year for the company.

“Having recently launched in India and other jurisdictions on the horizon, our mission is to become one of the world’s leading payment service providers with access to markets presenting the greatest opportunities for merchants,” said he explained.

“We can’t wait to see what more we can accomplish this year.”

It is believed that the company intends to strengthen its regional presence in terms of Latin American banks over the rest of the year.

The online money transfer industry is constantly adapting and evolving. Find out more about what it can offer you in this review section, where you can get all the latest information on the provider that best suits your needs.