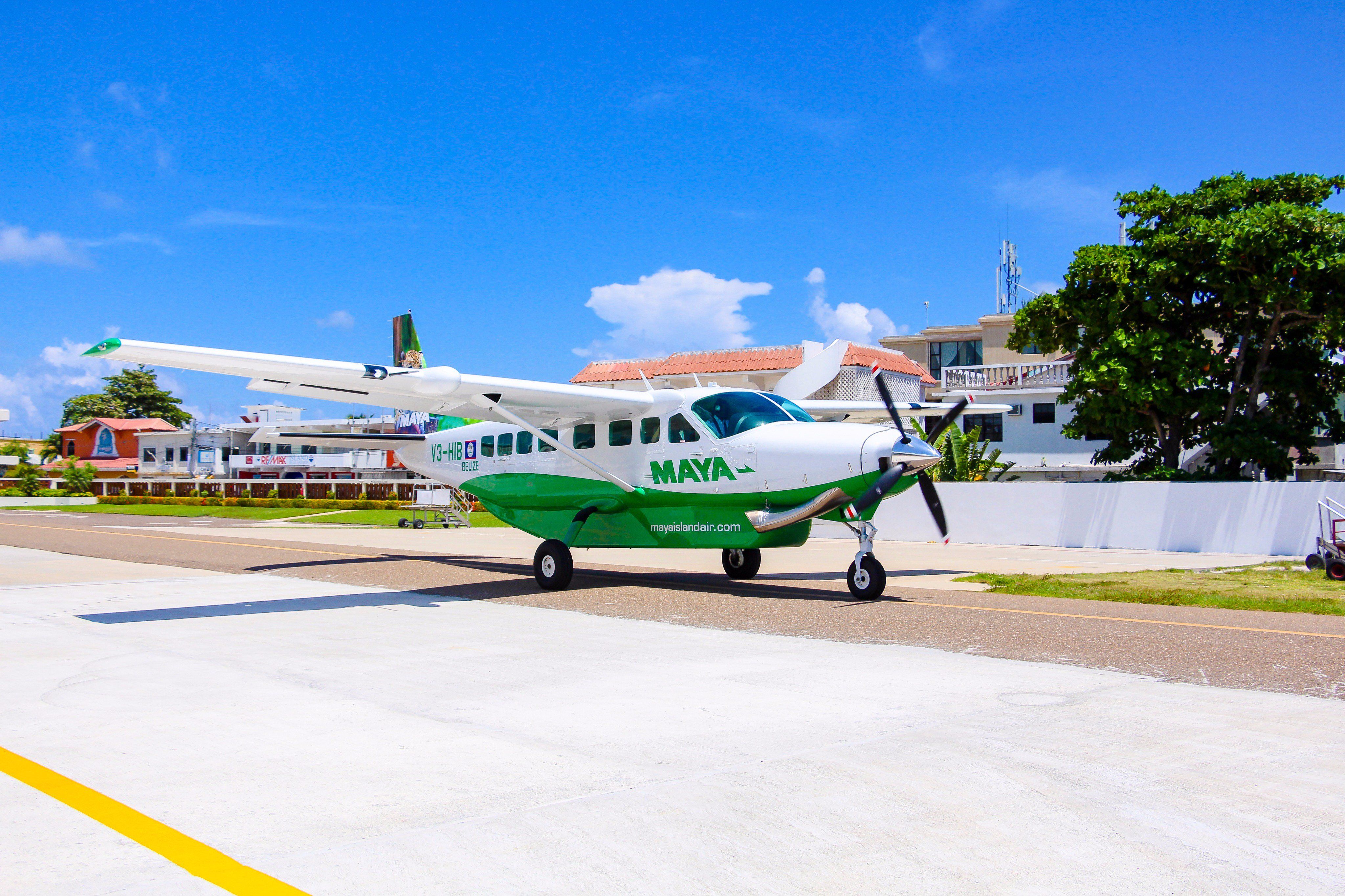 Next month, there are 191,891 interregional flights scheduled in the Latin America and Caribbean region, according to data provided by Cirium. The 79 airlines operating these flights will have 26.2 million seats available. If you had to guess which route has the most flights by a single airline in the region, you’d probably say Mexico-Cancun, São Paulo-Rio de Janeiro, or Bogotá-Medellín, and those would be fair guesses, but all wrong. .

Maya Island Air is a small regional carrier with a fleet of 13 planes, according to its website. It has eight Cessna 208 Caravans, a Cessna 182 Skylane, three Britten Norman Islanders and a Gippsland Airvan. The carrier operates more than 100 daily flights to 11 domestic destinations, as well as regional charters to Guatemala and Honduras.

Avianca, Windward and other operators

Going through Cirium’s list, Avianca appears in third place with the most flights on a single route. The Colombian carrier will offer 593 services between Bogotá and Medellín next month, offering more than 100,000 seats. In terms of seats, this is actually the route (by a single operator) with the greatest capacity, followed by Bogotá-Cali by Avianca and Mexico-Cancún by Volaris.

The main route from Latin America is Bogota-Medellín. The main operator of this route is Avianca. Photo: Getty Images.

The recovery of the region

Yet those figures are 19.8% and 12.1% lower than pre-pandemic traffic levels when there were 239,172 flights and 29.7 million seats available. The region also lost several airlines, namely Mexico’s Interjet and Brazil’s Avianca Brazil, the two largest, as each had more than 7,000 scheduled flights as of March 2019.

LATAM is the largest airline in the region, having scheduled more than 33,000 flights (still 9.8% less than in 2019). Brazilian carrier Azul Linhas Aereas has 24,847 scheduled flights next month, surpassing pre-pandemic levels by 10.2%. These two are Latin America’s largest one-mile carriers.

Finally, although Maya Island Air’s route between Belize City and Placencia has the most scheduled services operated by a single carrier, it is not the busiest route in the region. That’s Bogotá-Medellín, with 1,198 flights scheduled next month and more than 205,000 seats available.

Are you surprised that Maya Island Air operates the most flights on a single route in the region? Let us know in the comments below.

Qatar Airways is seeking an injunction against Airbus to prevent the aircraft manufacturer from canceling its order for the A321neo.

Senior Journalist – South America – Daniel comes to Simple Flying with many years of experience in aviation journalism, having worked with Mexican publication A21, Roads & Kingdoms, El Economista and more. Her degree in journalism allows her to form beautifully crafted and insightful stories. His specialist knowledge of Latin American airlines and his close relationships with Aeromexico, Avianca, Volaris bring depth to our coverage in the region. Based in Mexico City, Mexico.

2022-02-20
Previous Post: Arepas are the grilled cheese sandwich of Latin America
Next Post: A caste heritage in Latin America