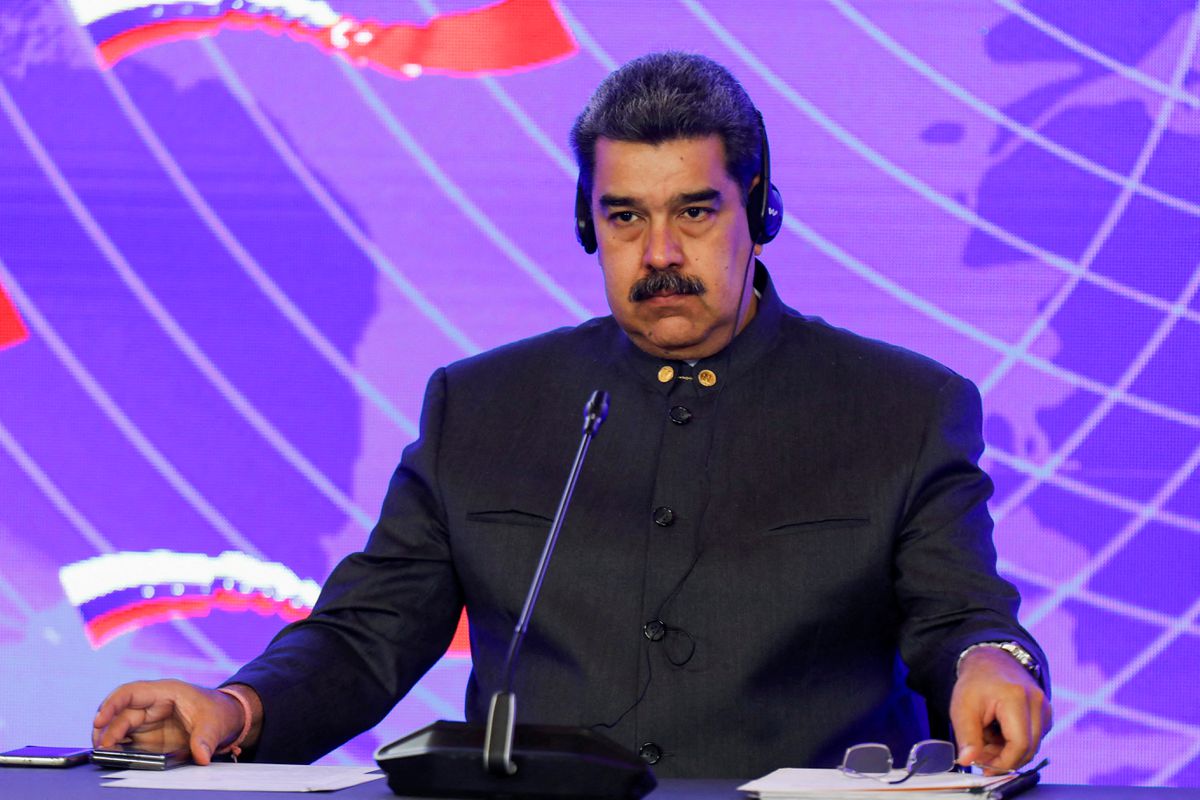 John M. Kirk is Emeritus Professor of Latin American Studies at Dalhousie University and author and/or co-editor of 20 books on Latin America.

At the upcoming Summit of the Americas, which begins June 6, Canada has a golden opportunity to reset its faltering policy toward Latin America.

For years, Canadian politics lost track in the region. Consider first our leadership of the Lima Group. Canada led the charge in 2019 in support of US objectives in Venezuela, with the clear intention of bringing about regime change in the country by imposing Juan Guaido as president. Three years later, the strategy has failed: Nicolas Maduro remains in charge, international support for Mr. Guaido has all but disappeared and the Biden administration now allows American oil companies to operate in Venezuela.

In Cuba, we also followed the lead of the United States when it said that diplomats were victims of the as yet unexplained “Havana syndrome” or “sound attacks”, resulting in the virtual closure of our embassies in Havana. . Five years later, Canada still does not have a full squad. Not only has Ottawa alienated affected Canadian diplomats, it has also harmed bilateral relations.

But this is not a new phenomenon. The former Conservative government of Stephen Harper was clearly guided by ideology when it supported the government of Porfirio Lobo in Honduras, which took power after a coup in June 2009. Canada was the last country of the hemisphere to call for the restoration of democratic democracy. elected President Manuel Zelaya and even maintained its military training assistance program there after Mr. Zelaya was overthrown.

Canadian support for corrupt Honduran presidents continued under the Trudeau government, despite clear evidence of ballot stuffing and corruption in the 2013 and 2017 elections. The recent arrest and extradition of former President Juan Orlando Hernandez on narcotics and weapons charges in the United States revealed that Canada was once again misguided in its support.

The Trudeau government’s response to events in Bolivia in 2019, supporting the right-wing government led by Jeanine Anez, illustrated another major misstep by policymakers in Ottawa. Despite obvious constitutional irregularities, Ms. Anez took power following the resignation of President Evo Morales; it then passed a law that removed the criminal liability of police and military confronting protesters, after many were killed by security forces. She was subsequently imprisoned, charged with corruption, sedition and terrorism.

In the next election, leftist economist Luis Arce – a former finance minister in Mr Morales’ cabinet – was elected president. Once again, Canada has been shown to be betting on the wrong political horse.

Unfortunately, this means that Ottawa has not applied the promotion of human rights and the defense of the rule of law equally or consistently. Our political interests have led our government to downplay abuses in Sebastian Pinera’s Chile, Ivan Duque’s Colombia, and Jair Bolsonaro’s Brazil, while condemning similar incidents in Cuba, Venezuela, and Nicaragua. Selective outrage should have no place in an ethical foreign policy.

A common theme running through some of these diplomatic mistakes is the clear tendency to support US policy in the region. But Latin American countries are increasingly concerned about Washington’s policies. Indeed, the Biden administration has already been criticized for hosting a Summit of the Americas that largely includes American friends; several key countries have declined the invitation to attend, or are sending minor representation, including Mexico, Argentina, Brazil, Honduras, Bolivia, Guatemala and several Caribbean countries. We would be doing ourselves a disservice by following Washington’s lead in policy around a region that increasingly rejects it.

There has also been an increase in support in the region for centre-left nationalist governments. The election of Andres Manuel Lopez Obrador in Mexico, Alberto Fernandez in Argentina, Pedro Castillo in Peru, Luis Arce in Bolivia, Xiomara Castro in Honduras and Gabriel Boric in Chile illustrate this well. In Colombia last weekend, former guerrilla fighter Gustavo Petro secured 40% of the vote in the presidential election and is now the favorite to win the June run-off; the large lead of former left-wing president Lula in October’s Brazilian elections also points to a clear trend. Unfortunately, Ottawa’s foreign policy history seems to suggest that it only finds elections legitimate when right-wing parties win.

Canada has often thought it has a “special relationship” with Latin America, but that may be wishful thinking. We need to know and understand the region better, develop experienced diplomatic specialists, reduce heavy bureaucratic process in policy formulation and review our international priorities. The Summit of the Americas provides an ideal opportunity to make this necessary recalibration.