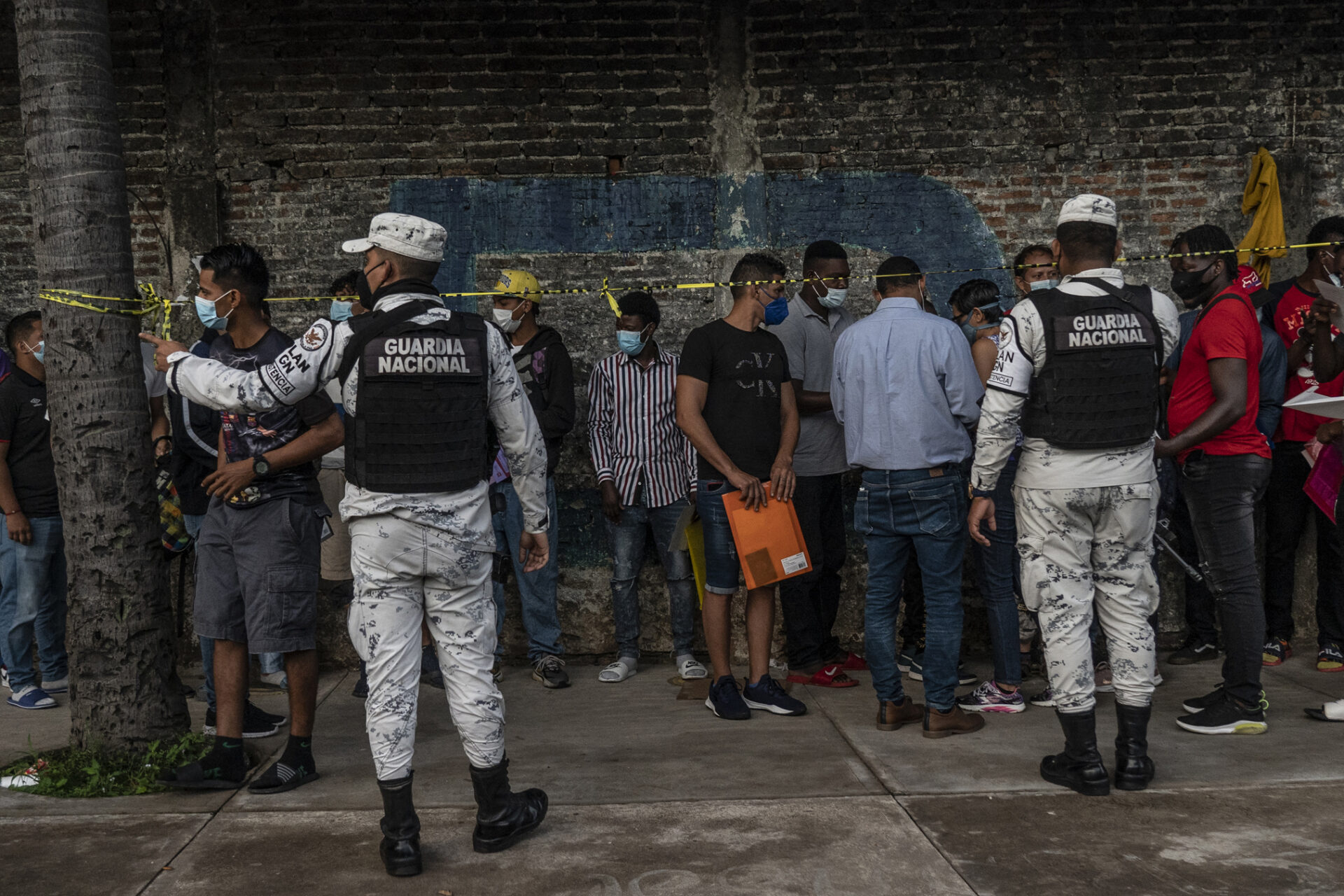 This article was originally published by Jorge Rocha on Aztec Reports, a sister publication.

Since President Andrés Manuel López Obrador (AMLO) took office in December 2018, Mexico’s armed forces have permeated the country’s immigration system, turning its policies into a militarized effort to keep migrants away from the US border, according to a new study.

The investigation shows that the AMLO administration tasked the National Guard, an army-run public security institution, with the execution of its migration policies, while the Mexican army took control of migration in inside the country.

In addition, current and former members of the military guild have been placed in key positions within Mexico’s National Institute of Migrants (INM), with 19 of the INM’s 32 state branches under the control of the army specializes in the military, penitentiary and public security missions.

Of the 46,254 detentions from January 1 to February 28, 2022, more than 40% took place in southern Mexico, serving as an immigration containment wall.

Mr. López Obrador’s efforts to suppress immigration appear to be heavily influenced by US political and economic interests. Early in his administration, AMLO faced a number of threats from then-President Donald Trump, who called for tighter control of Mexico’s borders.

After the United States threatened to impose tariffs on Mexican exports and close the border, Mr. López Obrador’s administration executed a series of executive orders that authorized the armed forces and national guard to perform immigration control duties.

Mr. Trump would end up praising his Mexican counterpart for placing military forces along Mexico’s borders.

As of January 2022, 28,397 immigration control personnel were deployed at Mexico’s northern and southern borders. Nearly 50% are military, with the remaining members belonging to the National Guard.

Although the National Guard is constituted as a civilian institution, more than 80% of its members are former military personnel. Moreover, its formation and control is the responsibility of the Mexican Secretary of Defense.

Moreover, more than 85% of its officers do not have a police certificate, which shows that most members of the National Guard do not have the training required to protect civilians as part of public security.

Their military nature and lack of training in civil protection have led to multiple cases of human rights violations and abuses, such as racial profiling during detentions, sexual violence and excessive force.

For example, the organization Médecins sans frontières documented that in 2018, 68% of refugees and migrants in their care reported some form of violence, with sexual violence reported by a third of women surveyed. According to the organization, “patients reported that the perpetrators of violence included members of gangs and other criminal organizations, as well as members of the Mexican security forces responsible for their protection.”

Additionally, the military’s emphasis on immigration has caused migrants to seek alternative and more dangerous routes on their journey to the US border, often leaving them vulnerable to elements of organized crime.

Indeed, Mr. López Obrador’s strategy has resulted in the erection of a military wall to stop the flow of migrants to the US border, further endangering the lives of immigrants making the journey north through Mexico. From 2014 to 2021, 3,059 migrants died on their journey to the US-Mexico border – 659 on Mexico’s migration routes.