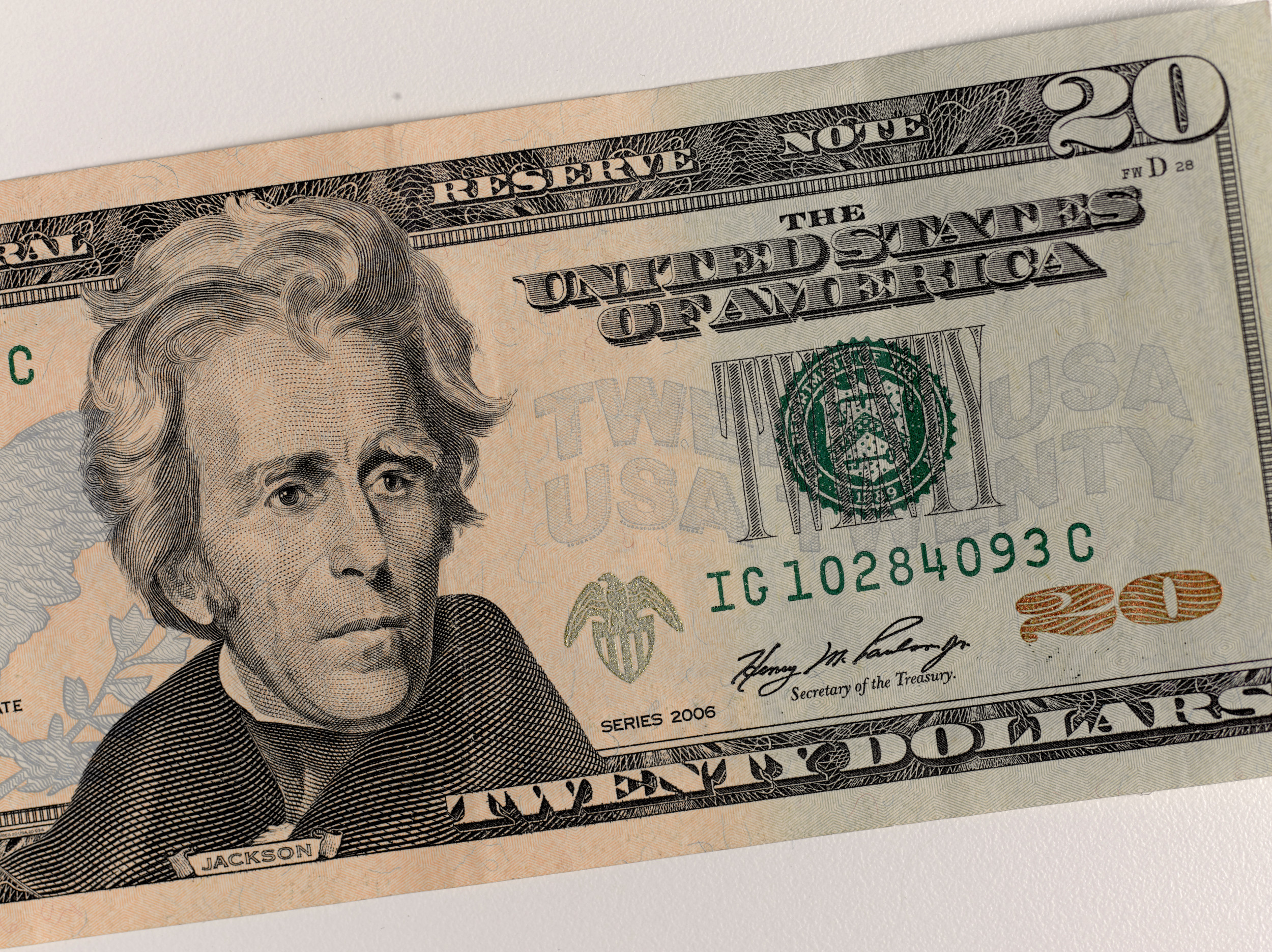 The Americans have a price problem. US inflation recently soared to 8.5%, the highest rate since 1981. Gasoline prices soared nearly 20% last month.

With higher prices, purchasing power declines, making it increasingly difficult for Americans to survive and thrive in the market economy. But that’s just the tip of the iceberg. Post-COVID inflation is not a short-term problem; it’s very long term.

Americans should assume that inflation is here to stay for the long term, that is, for years, and adjust their spending, saving, and investing habits accordingly. Nearly two-thirds of US consumers have already cut back due to inflation. Expect the same in 2023, and possibly beyond. Prepare for the worst.

As an Argentinian, I have a unique view of inflation, which has exceeded 52% in my home country for the past 12 months. Across Latin America, inflation has been a constant threat for decades, forcing people to approach daily life very differently. In 1986, Gerald Swanson, professor of economics at the University of Arizona, reported hyperinflation in the region, where “you [didn’t] know the day-to-day price of anything or the value of the salary you [were] paid.”

In 1980s Argentina, supermarket prices rose twice a day. In Brazil, interest rates rose 100% to 430% within weeks. In neighboring Bolivia, currency has become the third largest import. And it took years for hyperinflation to recede.

My home country is perhaps the most unfortunate case study. Although COVID-19 has hampered Argentina’s economy, it has only exacerbated an existing problem. In 2017, Argentine inflation exceeded 25%. In 2018, inflation exceeded 34%, and it almost reached 54% in 2019, i.e. before the pandemic.

In many ways, the price hikes are just the consequences of government policy gone wrong. Argentina’s central bank accelerated the printing of new money last year, sending more than 250 billion pesos to the national treasure last September alone. In 2020, Argentina used its foreign exchange reserves to ship banknotes from abroad, further eroding the value of its currency.

Last I checked, there are no known symptoms of the coronavirus causing a national government to become obsessed with printing money. US policymakers would do well to learn this lesson now, not later, so that the inflation problem can become temporary.

Let’s heed the warnings from Argentina, Brazil and Bolivia. Consider also the advice of the late journalist Henry Hazlitt, who explained the root causes of inflation in the late 1970s as “stagflation” rocked the US economy. In Hazlitt’s words, “The causes of inflation are not, as is so often said, ‘multiple and complex,’ but simply the result of printing too much money.” Yes, the COVID-19 pandemic is a Black Swan event, but that doesn’t mean policymakers should regularly raise taxes, spend taxpayers’ money recklessly, or impose new price controls (which hurt producers and lead to massive shortages).

Proposals like Build Back Better, which cost trillions of dollars, do nothing to limit inflation. In fact, they prolong the problem, with more government money flooding the economic system. The financing of these proposals by new taxes also does not encourage producers to innovate or consumers to support them. The instinctive impulse to tax and spend, and then to tax and spend even more, is dangerous in normal times and even more so in times of inflation. As Hazlitt put it, “the balance must be achieved by cutting reckless spending, not by increasing a tax burden that already undermines incentives and production.”

I don’t want to see the United States become Argentina, but it is possible. Government policy is important. Only prudent governance will solve the inflation problem, as soon as possible.

The opinions expressed in this article are those of the author.