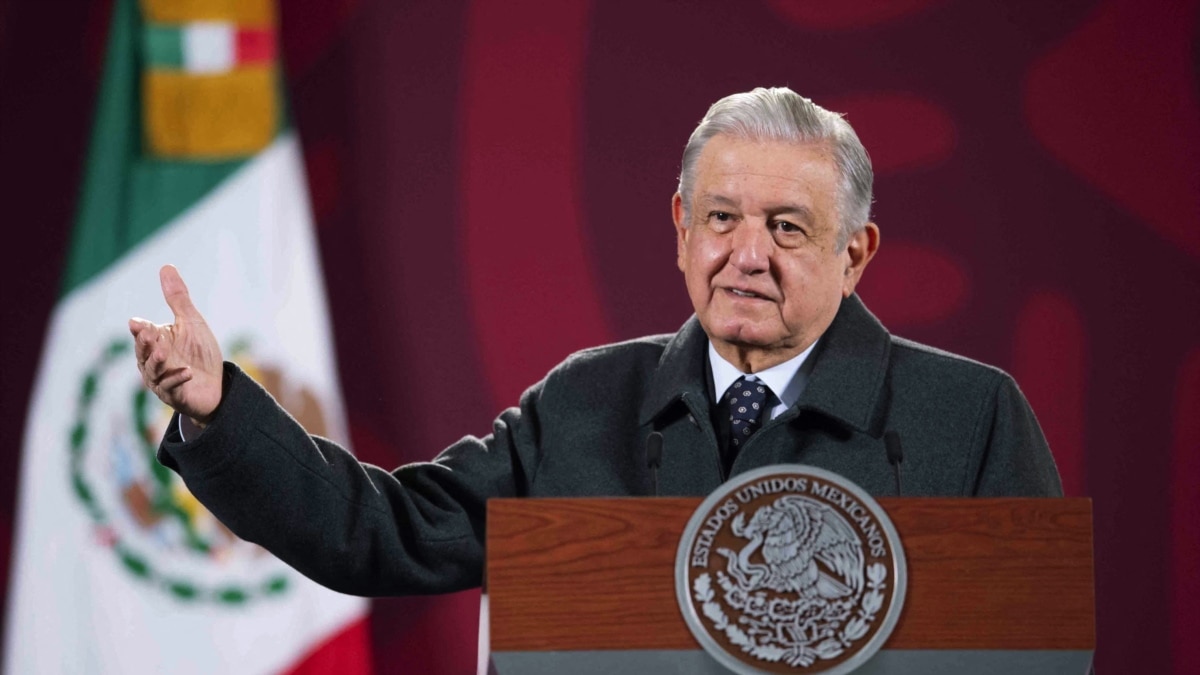 Ambassadors from six Latin American countries on Tuesday denounced an upcoming auction of pre-Hispanic artifacts in France, rekindling a long-standing grievance from the region.

The joint statement came a day after Mexican President Andres Manuel Lopez Obrador denounced the practice as immoral after a recent major auction.

The ambassadors in Paris of Ecuador, Guatemala, Mexico, Panama, Peru and the Dominican Republic have condemned “in the strongest terms” the sale of pre-Hispanic artifacts organized by auction houses in the next days.

In their joint statement, they called for the auction to be halted.

They denounced what they described as “continued practices related to the illicit trade of cultural property, which undermine the heritage, history and identity of our indigenous peoples”.

On Monday, Mexican Lopez Obrador called on France to legislate on the issue, after auction house Millon sold 30 pre-Hispanic Mexican artifacts on January 28, despite protests from Mexico City.

In recent years, Mexico has attempted to recover artifacts from the hands of private collectors around the world, with partial success.

In addition to calling for the return of artworks, Mexico has accused major European fashion houses of cultural appropriation for reclaiming indigenous designs for their garments.

This is part of an ongoing debate about the ethics of cultural artifacts held by museums and private owners in former colonial powers, and questions about how they were acquired in the first place.