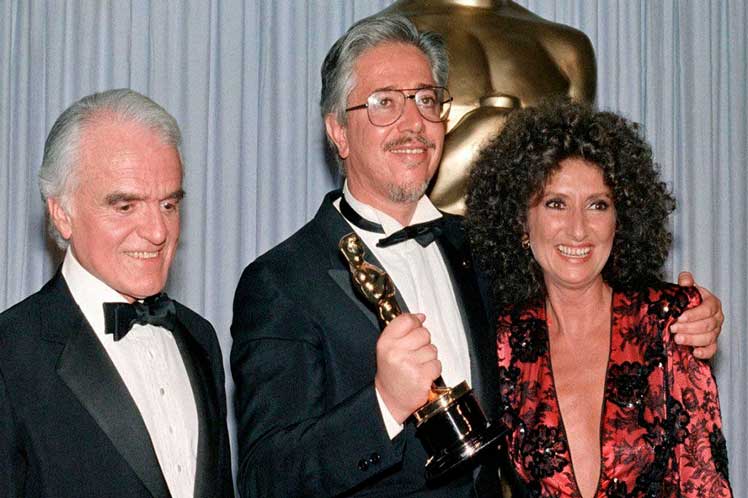 Latin America at the Oscars

At the 94th edition of the gathering to be held in Los Angeles, California on March 27, feature films competing for the award come from countries as diverse as Japan, Denmark, Norway, Bhutan and Italy. .

With no productions in this important category, Latin American countries have been left with no opportunity to increase the number of four awards won in this area throughout the history of the awards.

Although countries in the region have a total of 27 nominations, only films from Argentina, Chile and Mexico have won Oscars.

In the case of the former, it is the only Latin American nation with two awards, won by La historia oficial (1985) and El secreto de sus ojos (2009), while Chile obtained the statuette by Una mujer fantastica ( 2017) and Mexico with the famous Roma (2018), the film from the region which was also nominated for best film.

Mexican films, seven Argentinian, four Brazilian, two Chilean and one Cuban, Peruvian, Nicaraguan, Colombian and Puerto Rican have managed to enter the fight for an Oscar at some point.

The desire of local moviegoers due to this year’s absence may be somewhat appeased by the fact that there will be works and characters from the region with a chance to win.

This is the example of a regular at the Oscars ceremony, the Mexican Guillermo del Toro, whose work The Alley of Lost Souls has several nominations, including the feature film category.

Del Toro’s compatriot Carlos Lopez Estrada is the co-director of Raya and the Last Dragon, a film competing for the top animated film award, which Encanto, a film inspired by Colombia and the magical realism of Gabriel García The literature of Márquez, is also added.

Dos oruguitas, written by Puerto Rican-born actor and composer Lin-Manuel Miranda, belongs to this film and is the first Spanish-language play to be nominated for an Oscar for original song since 2005, when the winner was Al otro lado del río, from Diarios de motocicleta (The motorcycle diaries).

For its part, Chile will aim for a victory in the category of animated short films with Bestia; and Afro-Puerto Rican performer Ariana de Bose will be among the nominees for Best Supporting Actress for her appearance on West Side Story.