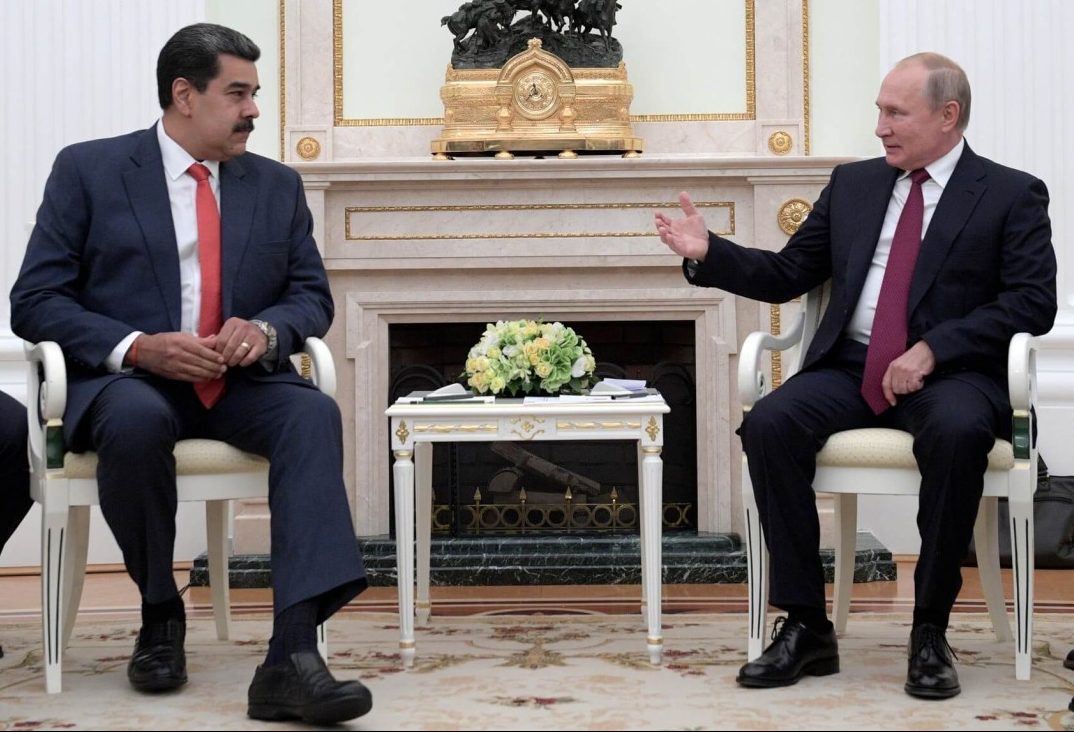 It is estimated that Venezuela has received around $17 billion in loans from Russia since 2007, spending an unknown but likely considerable amount on arms purchases from the Kremlin. In the oil industry, the main source of income for both states, Russia has played a considerable role in participating in the trade of this raw material, finding customers who escape the sanctions imposed by the United States on Venezuela, thus giving a little oxygen to South America. the country’s fragile economy.

There are at least 20 areas of cooperation between Russia and Venezuela, mainly energy, military and transport. Other countries in Venezuela’s political orbit, such as Bolivia and Nicaragua, also have good relations with Moscow. Cuba, the region’s oldest Russian friend, is no longer alone.

Is the United States losing its “backyard” in Latin America?

In light of this reality and the Russian influence in Latin America, it is easy to guess that the United States might not be very happy with the situation. Things could get even tougher for the United States given that in May this year Colombians will elect a new president and left-wing candidate Gustavo Petro looks most likely to win. Petro maintains an approach based on the resumption of diplomatic relations with Venezuela. The Colombian people are increasingly reluctant to any form of confrontation with Venezuela, and popular support for Duque’s right-wing government is constantly hitting new lows.

2022-03-05
Previous Post: Freedom of the press in Latin America is disappearing
Next Post: Latin America bets on the circular economy to solve its environmental problems | Science and ecology