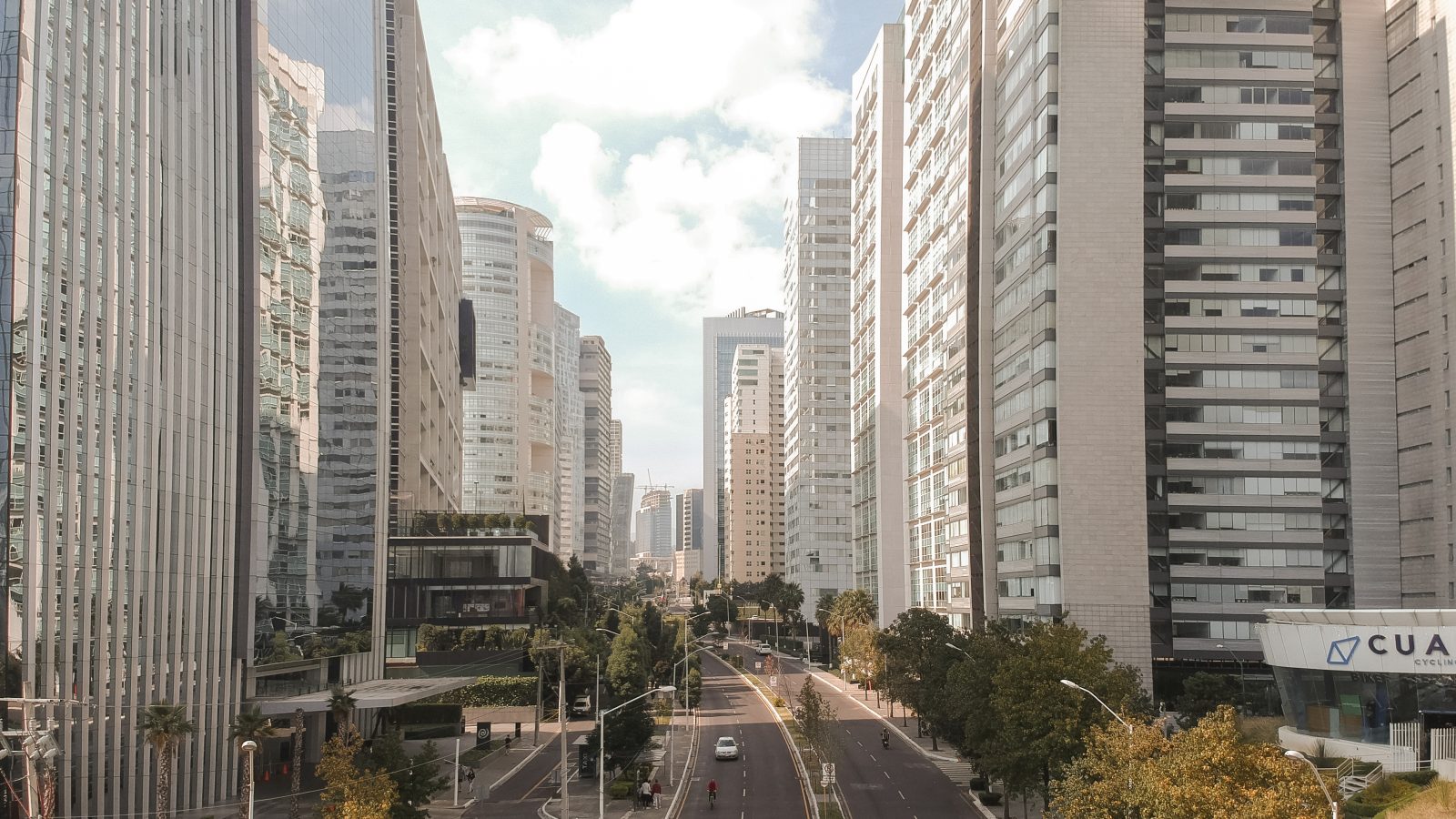 A significant contingent of Rest of the worldThe US team was in Mexico City recently, and I encountered an unexpected problem: masses of strangers wearing felt-tip pens on their laptops, sitting at coffee tables that I needed for my own team. strangers with laptops. (Unfortunately, my crew wasn’t wearing felt.)

Just last week, Mexico City’s Twitter was buzzing, debating the influx of digital nomads from the United States (I’ll avoid using the g-word). While some tweets supported the good work (and money) developers, VCs, and nosy Mexican techies were bringing to the city, others decried the beginning of a San Francisco-style colonial effect, where locals were priced by (among others) wealthy foreigners.

Of course, tech-related influxes are nothing new, and gentrification itself was a part of life long before the tech industry. But the pandemic has turned things upside down.

One could say that the foreign diaspora in Latin American cities will shrink if and when people are forced to return to their offices in their home countries. But Mexico’s laissez-faire approach allows some to collectively pretend the pandemic isn’t over: No shoes, no shirt, no PCR? No problem!

More than people, it is the flow of foreign money that threatens/promises to make the biggest difference. Even as Americans flock home or to other destinations, Latin America’s time zone alignment with the United States will still make it an attractive destination.

Moreover, the nature of the perpetual crisis in the region makes the temptation to hire Latin Americans increasingly strong. Inflation and currency devaluation are making the region more affordable for US dollar holders every day. The collapse of labor markets has put a highly skilled workforce out of work. Countries like Chile and Argentina have long reorganized universities and accelerators to focus on STEM, R&D development, and entrepreneurship, and these people make attractive remote employees.

Add to that the obscene amounts of money that VCs try to invest in less saturated markets around the world, and what we may be seeing is not so much a “gentrification” of Latin American cities. , but the latest iteration of the brain drain: one that works in reverse. Now, educated and skilled people are not leaving for greener pastures, but rather staying put and pricing everyone out of tech hubs like São Paulo, Mexico City, Santiago, Buenos Aires…