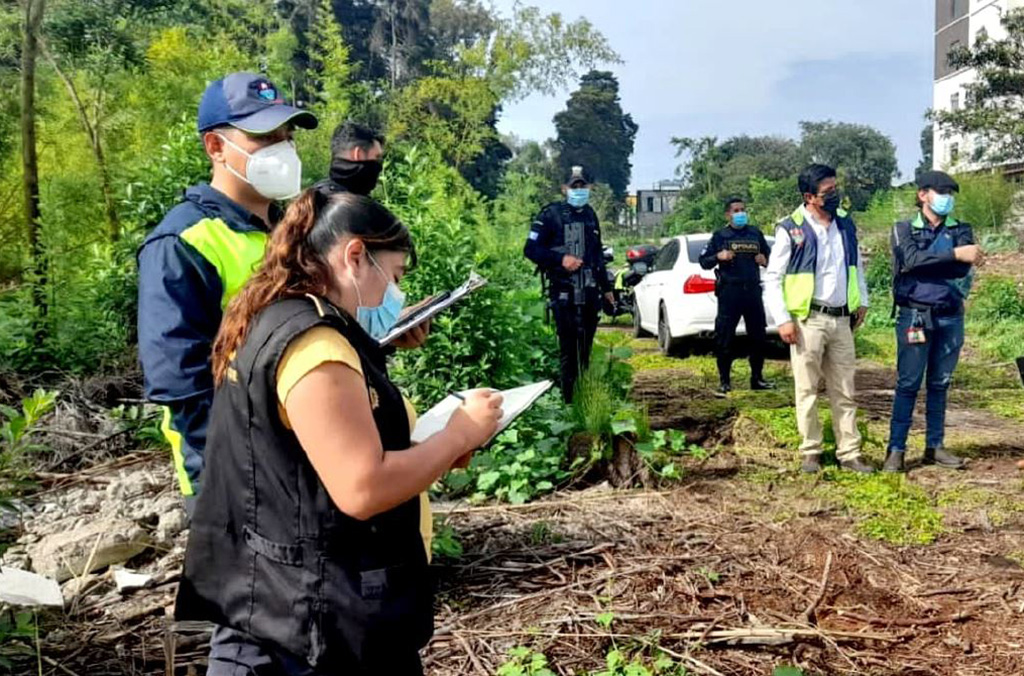 An operation coordinated by INTERPOL and called Arcadia LAC has recovered more than 80 truckloads (over 1,200 cubic meters) of illegal timber from forests in Latin America and the Caribbean. The value of the seized wood is estimated at more than $700,000.

Concluding on April 15, the operation mobilized law enforcement – ​​including police, customs and forestry authorities – from 12 countries in the region to uncover and disrupt illegal timber trafficking and associated crimes.

A total of 287 incidents were reported during the month-long tactical phase of the operation during which participating law enforcement agencies conducted intelligence-led activities in priority areas, emphasizing emphasis on identifying and combating organized criminal groups involved in timber trafficking.

Sixty-nine individuals were arrested during the operation and several firearms were seized.

“Intelligence gathered during Operation Arcadia LAC shows that illegal logging is taking place at an alarming rate in some of the world’s most valuable biodiversity reserves,” said Ilana de Wild, Director of Organized and Emerging Crime. of INTERPOL.

“This environmental damage means that wherever forest crime takes place, its devastating impact is felt globally. These crimes inflict damage to ecosystems that may prove impossible to restore,” de Wild added.

Environmental crime is the third largest form of transnational organized crime in the world. Globally, the illegal timber trade is estimated at $152 billion a year, accounting for almost half of the illicit revenue from all environmental crimes.

Latin America and the Caribbean is home to 50% of the planet’s biodiversity and a quarter of the world’s tropical forests, according to the United Nations Environment Programme. The region is also one of the main points of origin for the global timber trade, both legal and illegal.

The strong global demand for timber, which has reached new heights over the past year, risks seeing organized crime groups continue their involvement in illegal logging and timber trafficking, exploiting the wide profit margins industry to fund other illicit activities. Demand can also fuel an increase in associated crimes, such as fraud, money laundering and corruption.

“Today, timber traffickers use modern logistics and financial systems that span beyond a single country or region,” said Cindy Buckley, Deputy Director, Illicit Markets at INTERPOL. “The complexity of these programs means that it is only through combined multi-agency efforts across the supply chain and internationally that enforcement can have a meaningful impact.”