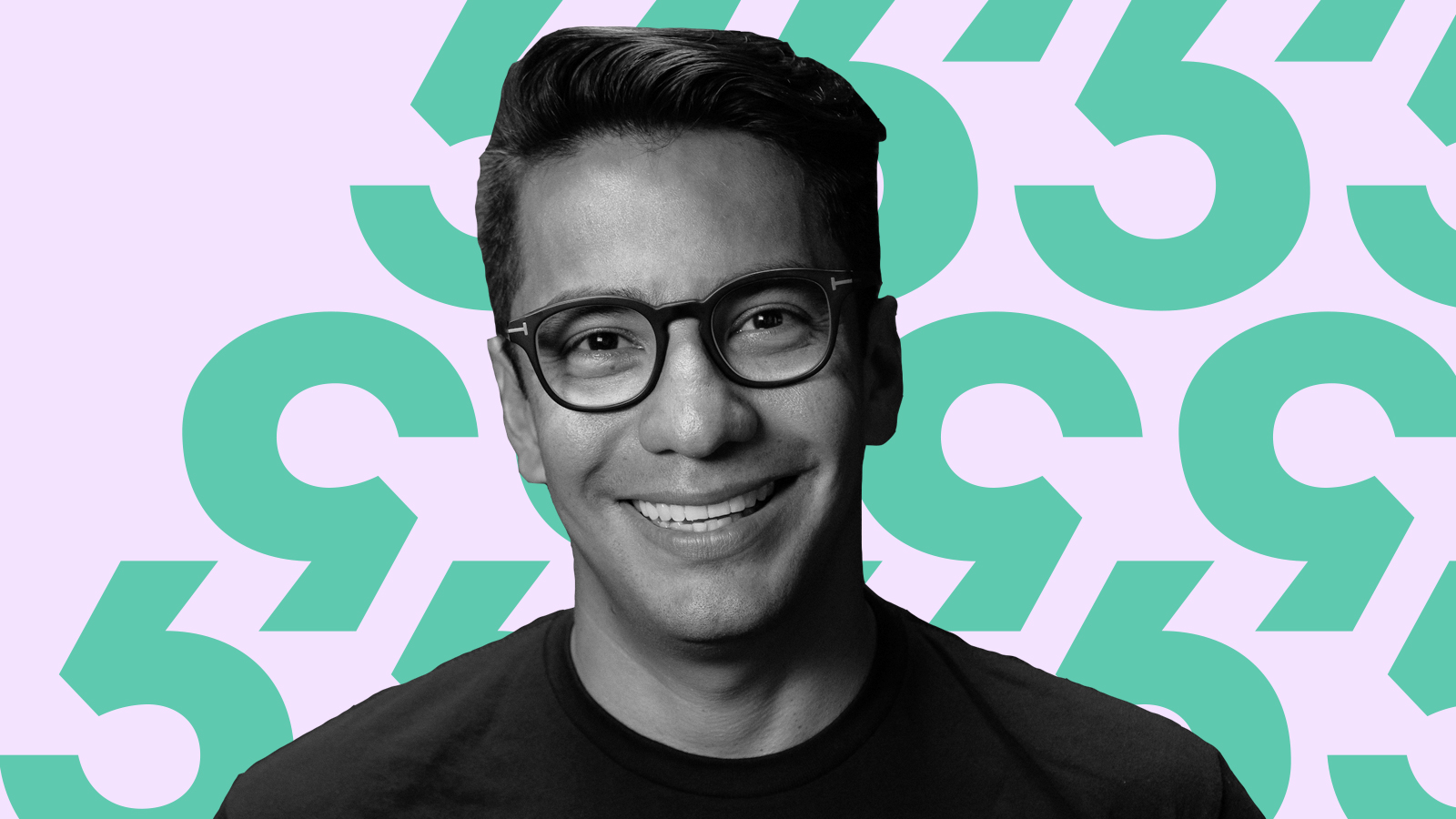 Elias Torres is the founder of Drift, a newly created unicorn that offers an AI-powered solution for marketers. He was born in Nicaragua and moved to the United States when he was 17. Torres was previously vice president of engineering at HubSpot and is also a Henry Crown Scholar at the Aspen Institute.

Drift is a US-based company, but you have a lot of connections to Latin America. Can you explain to us what this looks like and why you are doing it?

When you build a sustainable business, you build a global business. It is not enough to focus on the American market. For talent, traditionally people look to other places because they have lower costs and they will go to India, Southeast Asia, Eastern Europe or wherever. They don’t really have an attachment. I was like, I’m a Latin American, and I want to be in Latin America because of the connection that I have personally and the culture that I know. It was time for me to be able to bring jobs that are very well paid and that help teach entrepreneurship. We had advisers saying we should go to India, but I was dead. I wanted to go where my people are and give them opportunities that I didn’t have in Nicaragua.

How do you approach the issue of American companies coming to Latin America and hiring talent?

It’s a tricky question. So, in that case, describe me as the evil American corporation that’s coming. But in reality, what I bring is an opportunity. I’m not like Globant or Tata Consulting who are going to hire thousands of people and suck talent out of the system. We are a much smaller and growing company. My mission is to help Latinos achieve their own version of their success. I want to bring those lessons and be a role model for people all over Latin America so they can then grow and build businesses themselves. What you will learn with me for a few years will be fundamental to starting a business. And maybe I would even invest in this business myself.

How do you help build the bridge between the American Latinx community and Latin America?

I sit on the board of Latin American companies and have also invested in Latin American focused companies. I’m going to Guadalajara [Mexico] and hire engineers that we will train in entrepreneurship that they may not have in their companies, and they can stay in Guadalajara. And then I want to build relationships with universities as a next step to help encourage an entrepreneurial journey for students.

I am learning and researching how I can help this ecosystem that is finally emerging. I try to be a bridge between the United States and Latin America – anything we can do to encourage more Latin Americans to break into technology. We need to be financially secure in order to develop culture, develop economy and support our families. Technology is an amazing space, and we need more Latinos.

*This 3 Minutes With interview first appeared in the weekly Rest of World newsletter. Register here.