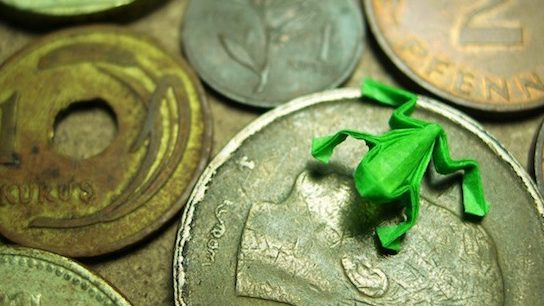 Ambassador Jorge Heineteacher-researcher at the Frederick S. Pardee School of Global Studies at Boston University, published a world times editorial in which he discusses Latin America’s collective political shift to the left and its impact on relations with China.

In his article, titled “China and the Return of the Left in Latin America,” Heine describes the triumphant rise of progressive leaders in Latin America in response to the failures of right-wing governments during the pandemic and how these new leaders relate to China. could help support the region’s economic recovery. China has always invested in the region’s natural resources and infrastructure, which has helped embolden Latin American economies; however, Heine argues that progressive leadership should focus on promoting development and growth, creating jobs, encouraging Sino-LAC joint ventures in manufacturing, and adding value to commodities.

The new wave of progressive governments is much more aware than its predecessors of the need for industrial policies to foster development and growth…As the region enters a new political cycle, there is an opportunity to break out of the vicious circle of “ boom and bust”. that led Latin America from one lost decade to another. In this regard, China and Chinese companies can and should play an important role.

The full article can be read at world times‘ website.

Ambassador Jorge Heine is a research professor at the Pardee School of Global Studies at Boston University. He served as Chilean Ambassador to China (2014-2017), India (2003-2007) and South Africa (1994-1999), and as a Minister in the Chilean Government. Learn more about Ambassador Heine on his Pardee School faculty profile.