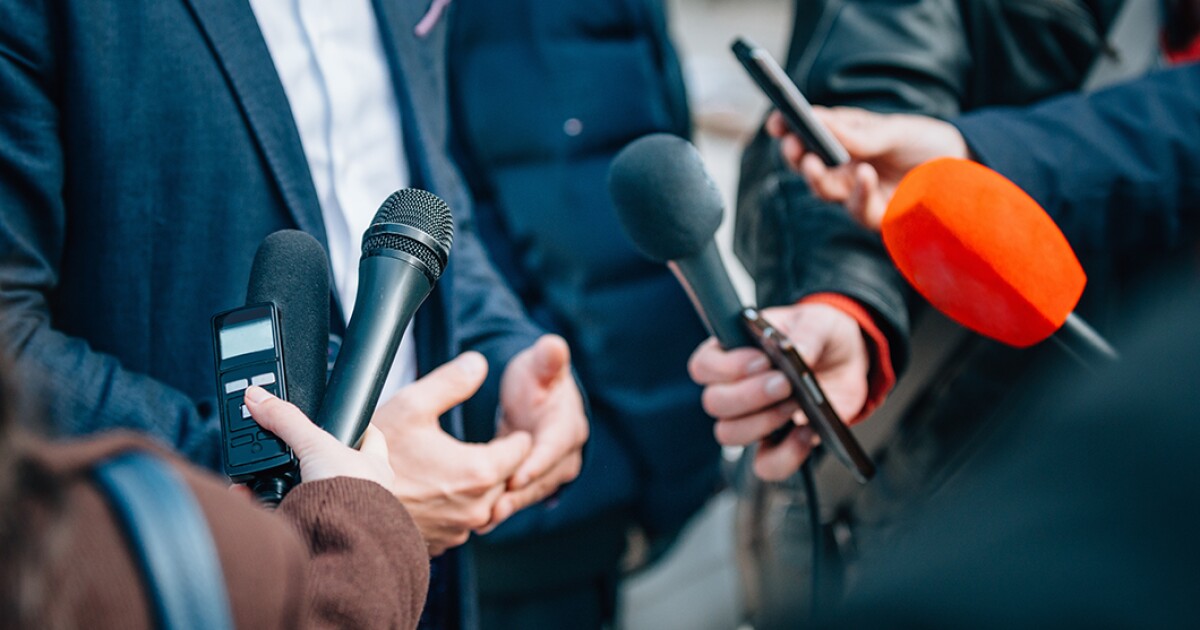 Freedom of the press in Latin America is disappearing

Jhe institutional dismantling in Latin America of the first and last of our freedoms is increasingly aggressive and sophisticated. The personal, virtual, political and legal intimidation of journalists and the media are followed by reforms developed through a rather particular legislative technique: the dismantling of freedom of the press without even talking about it.

From national security, terrorism, cyberspace and fake news laws to regulations on good reputation for public officials and obstruction of constitutional office, governments in several countries are considering and approving reforms that, while not directly refer to freedom of the press, end up undermining the essential values ​​that allow its effective, critical and independent exercise.

With the aim of controlling illicit activities on social networks, the Legislative Assembly of El Salvador approved a few days ago a reform of the Criminal Procedure Code creating the “infiltrated digital agent”. State espionage thus institutionalized in El Salvador is now legally attached to the chain of custody, which gives probative value to the reports and elements collected by such an agent as “digital evidence”.

In practice, the powers of this digital agent extend to journalists and media who use social networks or send electronic messages.

The press’s right to investigate is diluted by laws that do not concern journalism. While the Bolivian Constitution establishes (article 107) that the exercise of journalism must be regulated by a special law (“Ley de Imprenta”), a bill on illegal profits and the financing of terrorism (article 11) recently approved by the Bolivian Congress prohibits invoking secrecy before government agencies and courts investigating matters related to finance, insurance, pensions, marital status, property or terrorism.

Internet Freedom, Accountability, and Transparency Bill 2630 of 2020, currently pending in Brazil’s Congress, mandates regulation of any information that is widely disclosed by or by any means (Article 4, Section 7). Similarly, without establishing exceptions relating to the author or the content of the information, the new law on cybersecurity in Honduras limits the disclosure of information online if the government considers that this information violates national security.

Following a similar trend, Nicaragua’s Congress recently enacted the Cybercrime Law which orders the imprisonment of individuals (regardless of journalists or media outlets) who “spread false news”. More directly, the Foreign Agents Law of 2020 restricts international media funding in Nicaragua.

Without exempting journalists or the media, a decree law proposed by the Colombian Ministry of Technologies and Communications on cyberspace information systems and critical digital structures grants special powers to the National Committee for Digital Security to regulate these structures. Additionally, using the crimes of slander and defamation, an article of the 2021 Anti-Corruption Statute approved by the Colombian House of Representatives, intended to punish with imprisonment and fines those who attempt “to attack or obstruct the constitutional and legal functions of any official public, exposing false facts about him or his family.

Press freedom in the region is also threatened by impunity stemming from crimes against journalists and the discourse that institutionalizes their disappearance. As the US Congress passes legislation to protect the physical integrity of journalists (Jamal Khashoggi Press Freedom Act of 2021) and promote independent press around the world (Global Press Freedom Act of 2021), Mexico, Nicaragua, Honduras , Ecuador and Venezuela remain indifferent to the persecution, arbitrary detention and murder of journalists.

While some states legislate under constitutional powers by omitting (through abstract and ambiguous laws) or restricting (through institutional intimidation) the freedom of the press, they are violating the international law that protects it. After all, human rights apply precisely when constitutional rights do not exist, are restricted or cease to exist.

The underlying nature of press freedom as an inalienable human right reveals the meaning of its original guarantee: restricted press freedom is non-existent freedom. History is relentless. In the end, freedom of the press is often the last voice standing before losing democracy.

J. Mauricio Gaona is an O’Brien Scholar at the Center for Human Rights at McGill University.

2022-03-05
Previous Post: A glimmer of hope in Latin America – The Lawrentian
Next Post: Latin America: a new sphere of Russian influence?