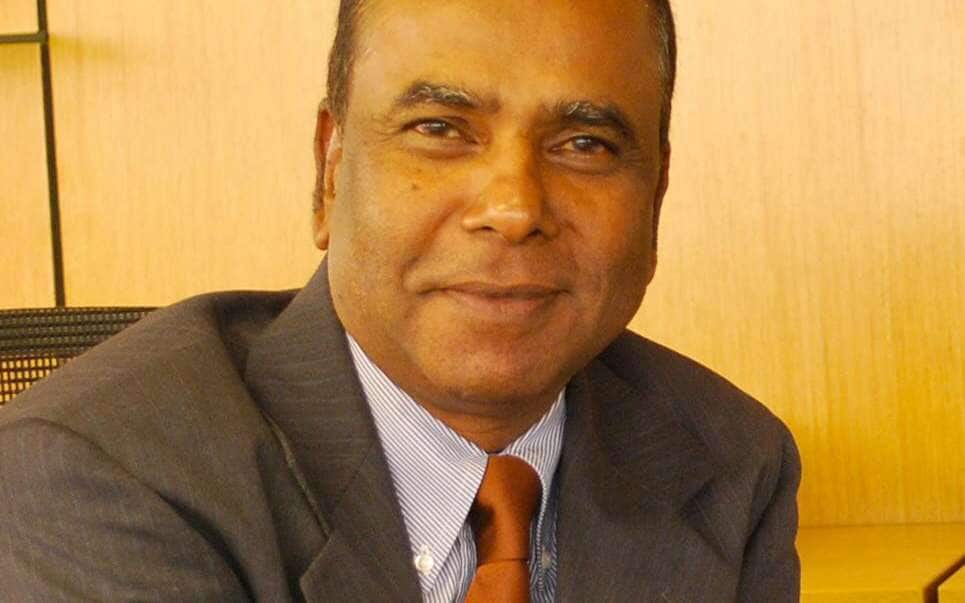 Kochi: Finance Minister KN Balagopal has stressed the importance of conducting research and studies on Latin America and developing close bilateral ties between Kerala and Latin America, in the budget of the 2022-23. The minister also allocated Rs 2 crores and highlighted the role of the Center for Latin American Studies at the University of Kerala in making this a reality.

One would wonder why the minister gave so much importance to Latin America in the budget. Is there anything special with Latin American nations? To answer this, mathrubhumi.com spoke to R Viswanathan from Trichy in Tamil Nadu, who served as India’s Ambassador to various Latin American countries for many years and also held key diplomatic posts.

Viswanathan explained in detail the importance of conducting research on Latin America. “Latin America, in many ways, is close to the hearts of the Malayalee, as the Keralites are the most knowledgeable and interested in Latin America, especially in literature, leftist politics and football. Latin American authors are also familiar to Kerala readers.Gabriel Garcia Marquez is a household name and his books have been in bestseller lists in Kerala and have had fifteen editions.When Gabo was diagnosed with cancer, around 200 people in Kozhikode had held a prayer meeting. Upon Marquez’s death, the Keralite media paid tribute saying, ‘Marquez leaves an indelible mark in Malayalee hearts.’ Some even claimed that ‘magical realism was invented by OV Vijayan in ‘Khasakkinte Itihasam’, long before Garcia Marquez published a word’. Khasak in Vijayan’s novel is similar to the mythical place Maconde in Marquez’s works. The posters of Fidel Castro, Che Gua vara and Chavez are the sacred trinities adorning Marxist party conferences even now inside Kerala,” Viswanathan said.

He added that the Maradona-Pele rivalry is played out and the flags of Brazil and Argentina fly on the rooftops of Kerala during the World Cups. “Maradona had visited Kerala in 2012 at the invitation of the Bobby Chemmanur group of Kannur who made him their brand ambassador. signature of the other. Suite No. 399 of the Blue Nile Hotel in Kannur, where Mardaona had stayed, became so famous that the management turned it into a museum.”

There is also a spicy connection between Kerala and Latin America. “Kerala cardamom growers make long-distance calls for Guatemalan production that determines world prices. Guatemala has become the world’s largest exporter of cardamom, overtaking India over the past three decades. Guatemala originally came from the Malabar Coast,” Viswanathan added.

He expressed concern that despite political, literary and athletic inspirations, the Malayalees have not ventured into the region, with the exception of a hundred Catholic priests who link Latin Americans to Jesus in Portuguese and Spanish fluently throughout the region. “There are a few professionals who married Latinas and settled there. The most prominent is Mathew Kodath, who became one of the leading Honduran film producers. He married a Honduran woman and settled there I liked his movie ‘Amor y frijoles’ (love and beans),” Viswanthan said.

“Latin America has a great influence on the socio-political, cultural and agricultural spheres of Kerala. Latin American cultures have been cultivated here since the arrival of the Portuguese in Kerala. Due to geographical similarities, the cultures and the agriculture are also suitable for Kerala.Therefore, there is a need to formulate plans that will utilize the potential of Kerala and Latin America.Such comparative studies and research will be encouraged under the guidance of the Center for Latin American Studies of the University of Kerala. The relationship with Latin America is to be enhanced through projects including student exchange programs. An amount of ₹2 crore is allocated in the budget for study, research and research projects. followed by the Latin American Center,” Viswanathan said.

Despite these connections, India has only three centers for Latin American studies; Goa, JNU and University of Kerala. While China has 80 study centers in Latin America. “In fact, we need to go to Latin America to enrich ourselves. We need more research, studies and other programs in this regard. It is encouraging that the Finance Minister of Kerala knows the importance of studies in this regard,”

Using the funds allocated in the budget, the director of the center of the University of Kerala, Gireesh Kumar, is ready to send students to Latin America for studies in this field. “We are in touch with the ambassadors there to make it a reality,” Gireesh Kumar said.

The 19 Latin American countries are a major market for Indian exports. In 2019-20, Indian exports to Latin America reached $13.2 billion, according to data from the Indian Ministry of Commerce. There has been a steady increase in India’s trade with Latin American countries as in 2015-2016 the exports were only 10 billion. Mexico, Colombia, Chile, Peru and Argentina are India’s top markets with exports of $3.62 billion, $1.04 billion, $793 million, $764 million and $763 million respectively.

What is remarkable is that Indian exports to these Latin American countries are much higher than those of exports to neighbors. For example, Indian motorcycle exports to Colombia amount to $228 million, which is higher than exports to Sri Lanka (176), Nepal (198) and Bangladesh (156).

“India has the potential to increase its exports to around $20 billion over the next five years if Indian exporters and the government seriously and systematically step up their export promotion. Although the region’s imports are declining by more than 10% due to the 9.1% GDP contraction projected for 2020, India can certainly increase its share of the region’s imports. For example, India can double its pharmaceutical exports to $2 billion to Latin America whose annual global imports are around $25 billion. The demand for motorcycles is increasing in the region, due to the need for social distancing after the corona pandemic. This presents an opportunity to soon boost India’s exports to one billion,” Viswanathan said.

“Latin Americans appreciate the fact that India was the seventh destination for global exports from Latin America in 2019 and the third in 2018. India is the best market for their exports of vegetable oil, crude oil and Golden. They perceive India as a large, growing and transparent market and as the trusted and respected land of yoga, meditation and gurus in this stressful time of the Wuhan virus,” Viswanthan said.