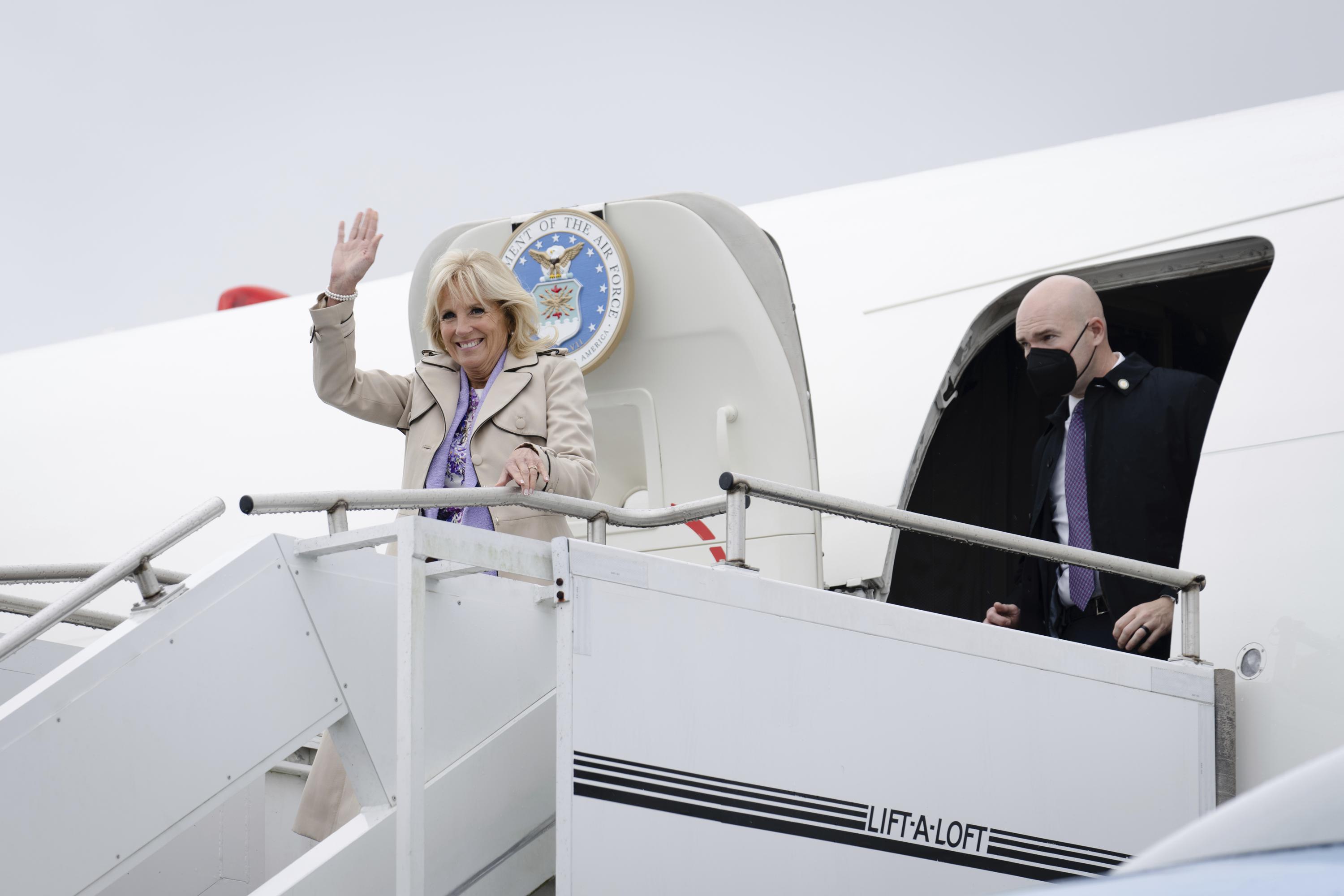 PANAMA CITY (AP) — U.S. First Lady Jill Biden arrived in Panama on Friday, her second stop on a visit to three Latin American countries before the United States hosts the Summit of Americas next month in Los Angeles.

Biden landed in Panama City around noon and traveled directly to the presidential palace for a meeting with Yasmín Colón, Panama’s first lady.

The first two ladies then traveled to a nearby school to learn about Colón’s “Seeing and Hearing to Learn” program, which provides students with vision and hearing tests, as well as glasses and hearing aids, if needed.

Biden arrived from Ecuador, where she highlighted the close relationship between the nations of the Americas and how the economic or political situation of one can affect the others.

The Biden administration has tried to build momentum in the region ahead of next month’s Summit of the Americas, but has been stymied by its reluctance to invite Cuba, Venezuela and Nicaragua to attend.

Mexican President Andrés Manuel López Obrador said last week that he would not participate if the countries were excluded.

Biden said he wanted to sign a regional declaration on migration and protection at the summit. The United States has discussed with governments across the region the possibility of controlling migration flows and encouraging certain countries to take in more asylum seekers in order to reduce pressure at the American border.

Panama is a key transit country for migrants traveling from South America to the United States. They cross the dense jungle of the Darien Gap which separates Panama and Colombia.