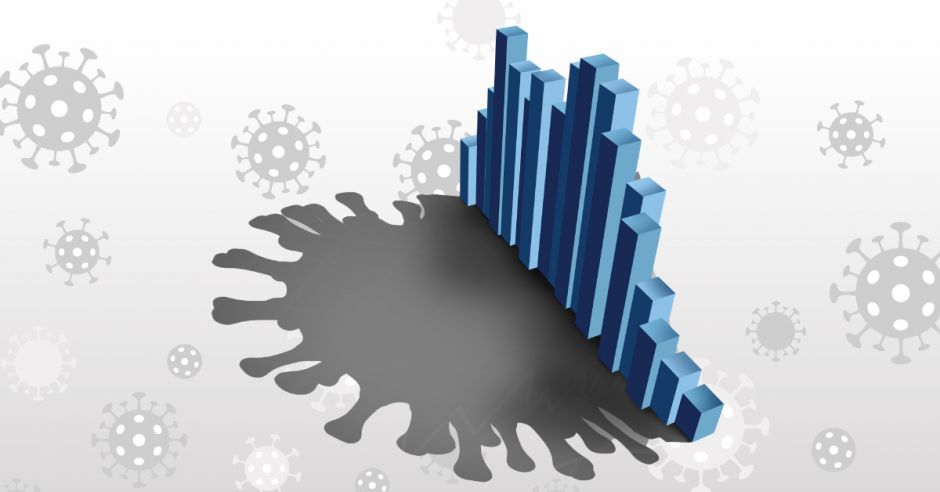 QCOSTARICA – Costa Rica, together with Nicaragua, are the countries where inflation has fallen the most in Latin America, with a drop of more than two percentage points compared to September 2019 with the same month this year, taking into account the pandemic factor.

Our country ranks fifth among the nations with the least inflation, having the second largest drop in this economic factor.

Countries suffering from chronic inflation or hyperinflation are excluded, such as Argentina and Venezuela, the latter with values ​​close to 2,000%.

During the first nine months of 2020, the year-on-year inflation rate declined in most economies in Latin America and the Caribbean, according to ECLAC.

This reflects the sharp contraction in aggregate demand and opens the space to maintain expansionary monetary policies.

The lower the inflation rate in a country, such as Costa Rica, the more valuable money is to buy goods and services.