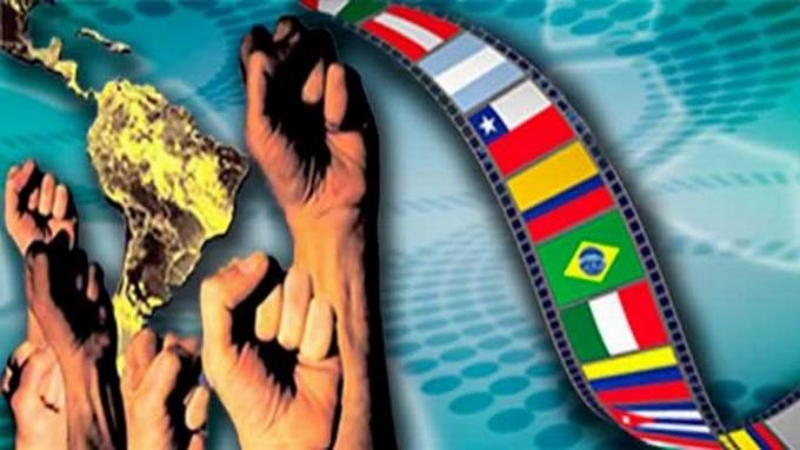 Chile declares Latin America and the Caribbean a priority

HAVANA TIMES – The last approval of the Constitutional Convention during its plenary session, relating to an article on international relations and declaring Latin America and the Caribbean as a priority zone for Chile, is not only good news for all the region, but it also marks a before and after in the role that Chile could play in different areas.

Nevertheless, some negative reactions emerged after this approval, not only from the Chilean right (which was to be expected), but from groups within the former Concertacion (centre-left), who pointed out that a article like this does not need to be present in the new Constitution of Chile.

In a letter written by three former foreign ministers of the former Concertacion coalition (Soledad Alvear, Alejandro Foxley and Ignacio Walker), they stressed that there was no need to prioritize the region in the new constitution , because it is “obvious”, and the approved article could even “play on” human rights violations, in countries like Russia, Cuba or Hungary.

If you carefully analyze the approved article, it explicitly states that Chile is committed to recognizing and protecting universal human rights, which does not mean that it will intervene directly in other countries, violating their sovereignty. , as former chancellors seem to suggest.

Let us not forget that one of these former ministers, Soledad Alvear, supported the coup in Venezuela in 2002, pushed by the American and Venezuelan extreme right, while she was a member of the administration of the president Ricardo Lagos. Of course, this takes nothing away from the much-needed critique of the concentration of power and human rights abuses in this country after Nicolas Maduro’s regime came to power.

In other words, these former ministers use human rights to serve their own ideological interests, to criticize human rights violations in only certain countries, but they say nothing about the many interventions of the United States. around the world, as well as NATO, which also left thousands dead and many countries in ruins, such as Chile in 1973.

As for the argument that it is clear that the region will take priority, that is interesting to say the least, given that Chile is one of the few countries in the region that has never had a constitutional clause on regional integration. For the past forty years, he has prioritized a totally neoliberal foreign policy, centered on free trade agreements with major powers and major world markets.

At the same time, one need only take a cursory glance at Chilean history – from Diego Portales – to see how the state positioned itself apart from the rest of the region with its 1833 Constitution, and how the “best in the neighborhood”, as if we were a superior country, more civilized in our institutions and closer to the so-called “first world”.

Thus, the strong centralizing, monocultural and racist character of the Chilean state throughout history has led it to despise all other countries in the region. He tried to instill that we were the jaguars of the region or the English of Latin America, which ended up isolating us and leaving us out of what was going on around us.

So I celebrate the approval of an article like this. It opens us up to major international challenges and cross-border cooperation, in terms of promoting human rights and nature, and promoting universal policies on gender equality, social equality, the rights of indigenous peoples, intercultural education, socio-environmental education, gender-neutral education.

In terms of the priority given to Latin America and the Caribbean, it opens up the possibility for us to move forward with the construction of a plurinational, feminist and eco-responsible regional bloc, which addresses a world threatened times by the climate crisis and the great imperial powers of today (China, Russia and the United States), which, given the weakness of the United Nations, will do everything they can to control the small country, both with military and economic means.

This is why the construction of a Latin American and Caribbean Union, which draws lessons from the mistakes and successes of the European Union (going much further, of course), could be the beginning of a path, where issues such as the migration crisis, the health crisis, the food crisis, the water crisis, the energy crisis, organized crime and the lack of participation and democracy, can be worked on collaboratively and not with a view to competition between countries.

Finally, it would also be good to adopt a Lao-American and Caribbean mindset in terms of subordination and dependence between central and peripheral countries, as well as existing alternatives, which have been rejected so much in a country like Chile – both politically and politically. academic level – and leaving behind the Eurocentric visions that have dominated the country.

One of those people was from Chile, Enzo Faletto, a dependency theorist, and perhaps the most important sociologist the country has ever seen, who was one of the most thought-provoking intellectuals the region as a geographical location, so maybe it is time to return to this kind of thinking and our common history, which they have wanted to deny and erase in the past.

2022-05-04
Previous Post: How to build the bridge between the US and Latin American tech ecosystems
Next Post: The importance of Latin America for UNITI expo 2022