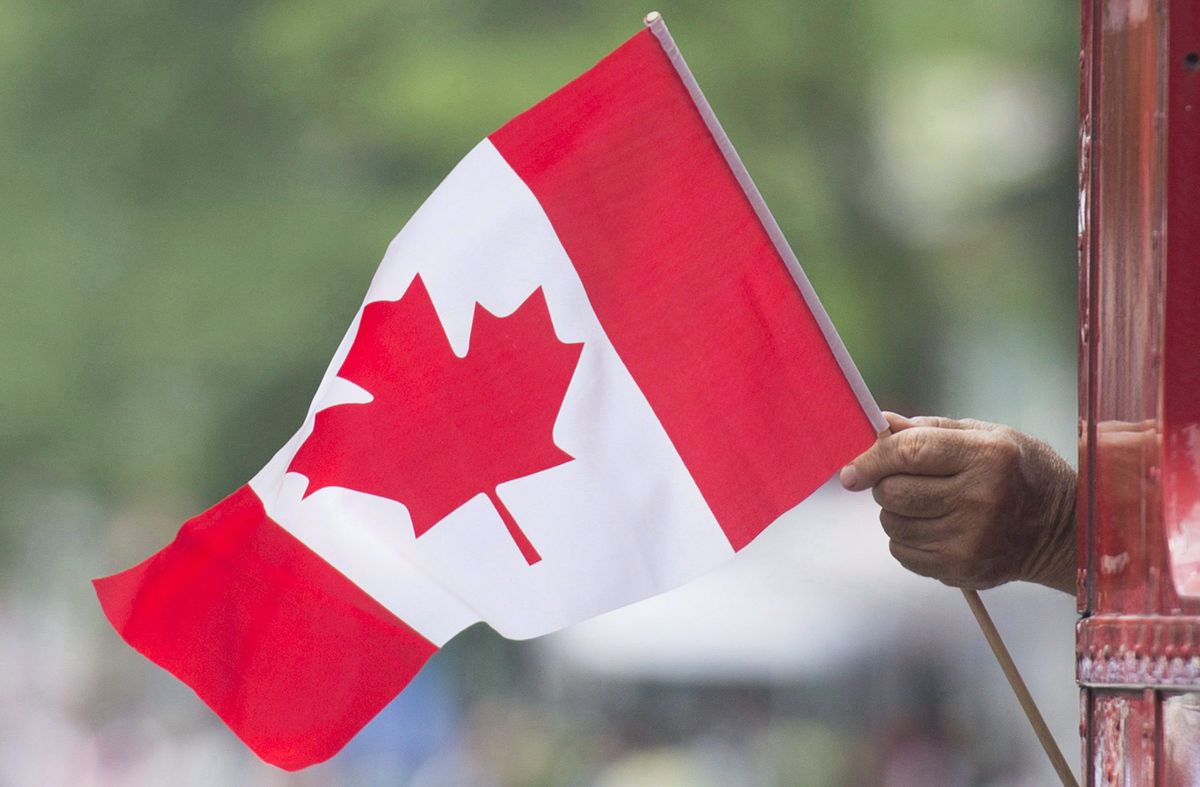 Canada to welcome 4,000 more migrants from Latin America and the Caribbean by 2028, US says

Canada has agreed to spend nearly $27 million this year to slow the flow of irregular migration from Latin America and the Caribbean and will welcome an additional 4,000 migrants from the region by 2028, the White House announced on Friday. .

This is part of the Los Angeles Declaration on Migration and Protection, the centerpiece of the Multilateral Summit of the Americas, which ends in California.

The agreement also includes a pre-existing commitment by Canada to bring in an additional 50,000 agricultural workers from Mexico, Guatemala and the Caribbean this year.

The new funds will go to programs aimed at improving integration and border management, protecting the rights of migrants and host communities, advancing gender equality and combating human trafficking. .

The White House released the details in a fact sheet released as Prime Minister Justin Trudeau prepared to deliver remarks to fellow leaders on the floor of the Los Angeles Convention Center.

The plan made public on Friday is based on four key pillars: stability and assistance to communities, wider legal migration routes, humane management of migration and a coordinated emergency response.

It seeks, the White House said, “to mobilize the entire region around bold actions that will transform our approach to managing migration in the Americas.”

It includes commitments from a range of Latin American and Caribbean countries on everything from economic stabilization and humanitarian aid to the “regularization” of migrants living illegally in host countries.

Colombia, for example, has already regularized 1.2 million Venezuelan migrants and refugees and has agreed to do the same for 1.5 million more by the end of the summer.

Along with funding and resettlement efforts, the United States also plans to crack down on human trafficking operations, including a new campaign “on an unprecedented scale” to disrupt and dismantle criminal trafficking enterprises. in Latin America.

Later Friday, Trudeau was scheduled to sit down with House Speaker Nancy Pelosi, as well as the leaders of Jamaica and the Dominican Republic.

On Thursday, Trudeau met for an hour with Biden, who has agreed to a visit to Canada in the “coming months,” his first since becoming president amid the COVID-19 pandemic.

“I think we both share the same feeling that the possibilities for our hemisphere are limitless,” Biden told Trudeau, calling it “the most democratic hemisphere in the world.”

Trudeau responded by saying it is “extraordinarily important” that close partners like Canada and the United States are there for each other and for allies around the world.

“The work we can do to uphold, project and share our values ​​is one way to truly support and impact citizens around the world,” Trudeau said.

This, he said, helps to make the case “that democracy is not only fairer, but also better for citizens, putting food on the table, putting the future in front of them “.

The official reading of the federal government meeting mentioned their mutual support for Ukraine in its fight against Russia, and that Trudeau also referred to Canada’s support for NATO and the plan to modernize the continental defense system known as the NORAD name.

Trudeau also “expressed support” for Biden’s proposed hemispheric “Partnership for Economic Prosperity,” but the reading does not mention whether Canada has been invited to participate.

He also pledged to work closely with the United States and other partners “to address current humanitarian assistance, protection, and irregular migration challenges in the region.”

For Subscribers: Get exclusive political news and analysis by subscribing to the Political Briefing.