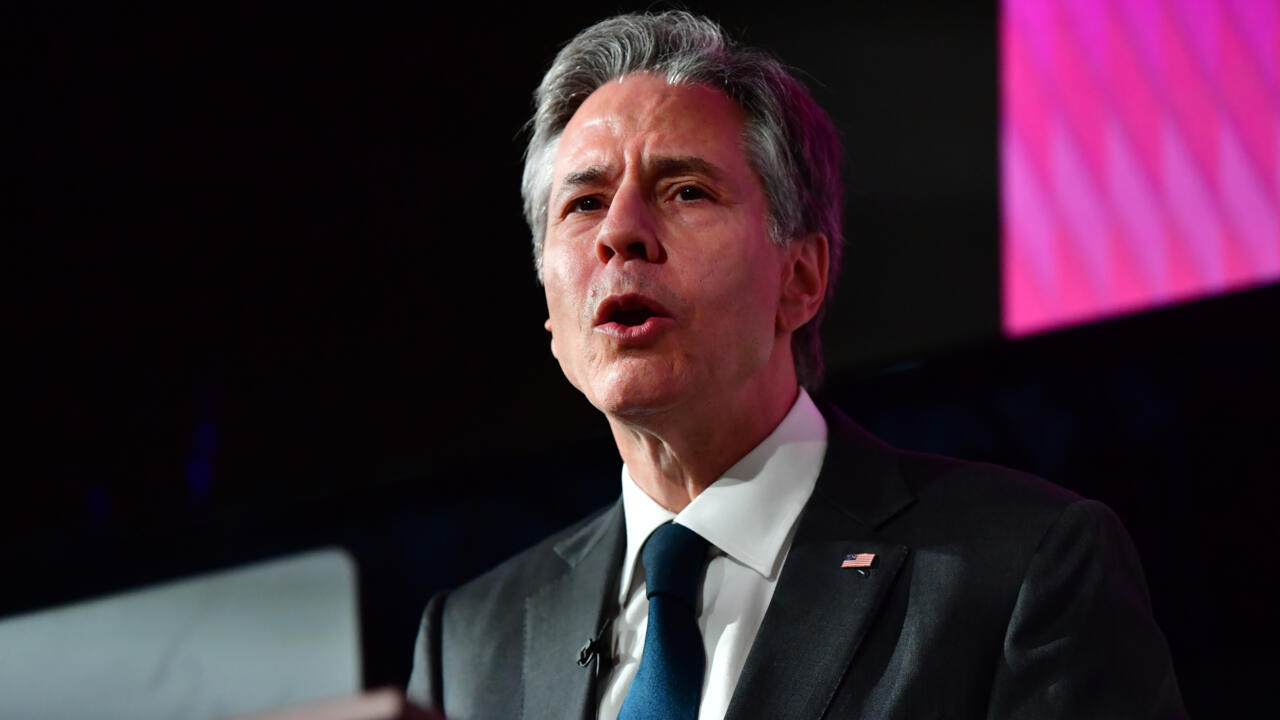 Blinken says US will fight misinformation in Latin America

Los Angeles (AFP) – US Secretary of State Antony Blinken on Tuesday pledged to bolster US government resources against Spanish-language disinformation, warning of an upsurge in fictional reporting – and violence against journalists – in Latin America.

Speaking to reporters in the region on the sidelines of the week-long Summit of the Americas in Los Angeles, Blinken announced that the State Department was launching a new “Digital Communications Network” for Latin America.

The network, which already has hubs in Europe and Africa, is funded but not administered by the State Department and brings together journalists for training and exchanges on good practices.

Blinken said the scale of the misinformation was “staggering”, pointing to a fictional story that said Covid-19 was a biological weapon generated in Canada, which had 2.1 million views over 90 days compared to 25,000 engagements with all World Health Organization social media.

“We’ve seen how such lies can polarize communities, poison the public square, and undermine people’s trust in health systems, government institutions, and democracy itself,” Blinken said at the event with Arizona State University.

Blinken said “governments and other actors” have been spreading misinformation about Covid, “including deliberately targeting Spanish-language social media in this region.”

The United States has previously accused Russia and, to a lesser extent, China of spreading fictitious accounts about Covid, usually with the aim of casting doubt on the intentions and competence of Western governments.

Blinken also lamented the accusation of “fake news” to harass journalists and expressed alarm that 16 journalists in the Western Hemisphere had already been killed in 2022.

“No region in the world is more dangerous for journalists,” he said.

“Crimes like these persist largely because the people who order and carry them out are so rarely held accountable.”