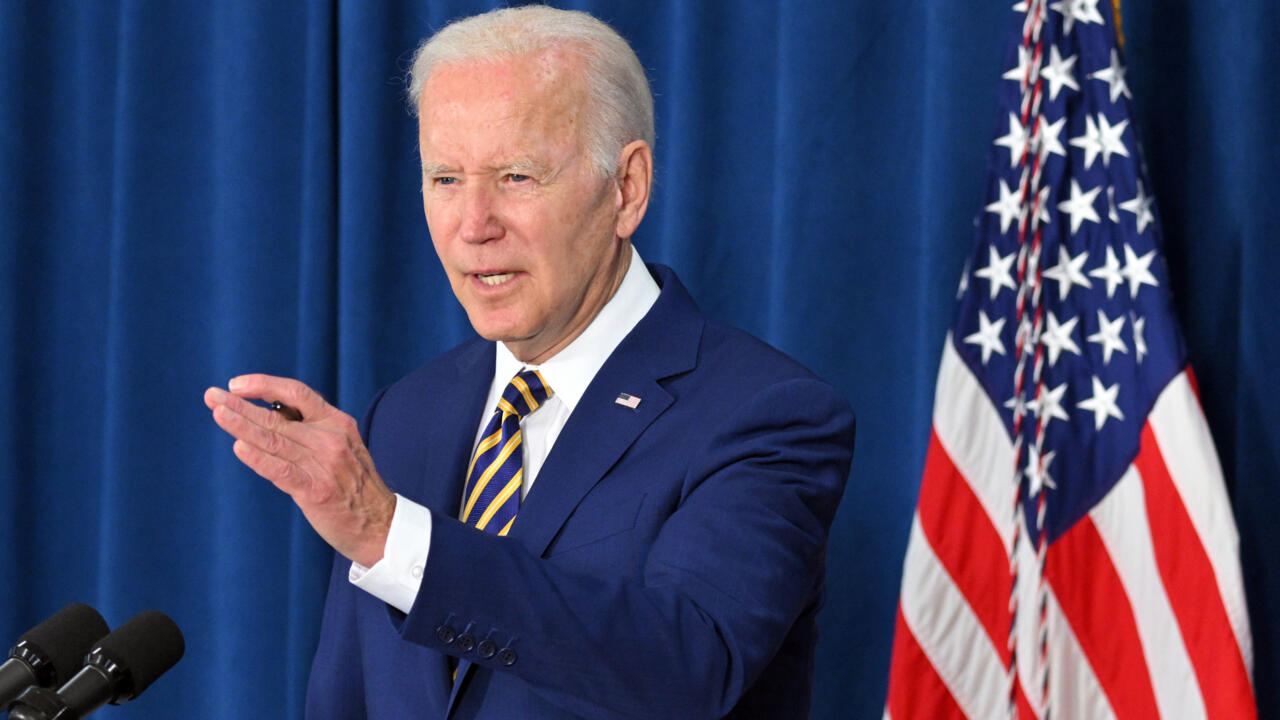 Washington (AFP) – President Joe Biden hopes to show a new era of US engagement with Latin America at a long-heralded summit next week, but the meeting has been clouded by boycott threats and accusations of an unambitious agenda .

Regional leaders will descend on Los Angeles from Monday for the week-long Summit of the Americas at a time when China, seen by the United States as a rapidly emerging rival, has made inroads in an area that Washington has still considered its territory.

Days before the summit, the White House was still finalizing the list of invitations in a bid to please Mexican President Andres Manuel Lopez Obrador, who threatened not to come unless all nations were included.

Biden, vowing to defend democracy, had planned to exclude the left-wing governments of Cuba, Nicaragua and Venezuela on the grounds that they are autocratic, and instead welcome civil society representatives from the three countries.

Juan Gonzalez, the White House’s top adviser on Latin America, told reporters that Biden plans to “advance a vision of a safe, middle-class, democratic region” that is “fundamentally in the interest of national security of the United States”.

Biden is expected to make announcements at the summit on economic cooperation and the fight against both the Covid-19 pandemic and climate change, Gonzalez said.

Biden also hopes to secure an agreement on regional cooperation on an issue on which he has faced national attacks from the rival Republican Party – migration.

The number of Central Americans and Haitians seeking entry to the United States has increased as they flee poverty and violence in their home countries.

Biden has secured the presence of other key presidents, including left-wing Argentinian Alberto Fernandez, whom Biden has also invited to Washington, and Brazilian far-right Jair Bolsonaro, despite his questioning the legitimacy of the October election. .

The boycott threat was “a really unfortunate subplot as the summit approached because it drained an enormous amount of American diplomatic energy for a bizarre cause celebre,” Gedan said.

But he said it was unclear whether Biden would bring substantial resources to the table, unlike China’s lavish infrastructure spending and trade privileges.

“The real barometer of this summit will be whether the United States offers meaningful new market access, loans and foreign assistance to support economic recovery and infrastructure in the region,” Gedan said.

“And there I think, inevitably, that the United States will disappoint.”

The Summit of the Americas is the first hosted by the United States since the inaugural meeting in 1994 in Miami, where then-US President Bill Clinton called for the creation of a trade zone to cover the entire continent at the exception of communist Cuba.

The United States has since soured on free trade, with Biden following the example of his predecessor Donald Trump, who said such pacts hurt American workers.

Trump has taken a hard line on Venezuela and Cuba, reversing his predecessor Barack Obama’s overture to the island, and did not attend the last Summit of the Americas, in Peru in 2018.

Eric Farnsworth, vice president of the Council of the Americas, recently told a congressional hearing that each summit has become “gradually less ambitious” with a shift from “a shared vision of democracy, trade and prosperity to a place of position”.

The Los Angeles summit, he said, “provides the perfect opportunity for Washington to announce a commitment to regional growth and recovery.”

Michael Shifter, senior fellow at the Inter-American Dialogue, said the drama over summit attendance showed the United States’ waning grip on the region.

China has become a top partner, he said, and Latin American leaders are keenly aware of Biden’s political issues, including the possibility of Republicans regaining control of Congress in November.

The United States “still has a lot of soft power,” Shifter said. “As for political and diplomatic influence, it is diminishing day by day.”