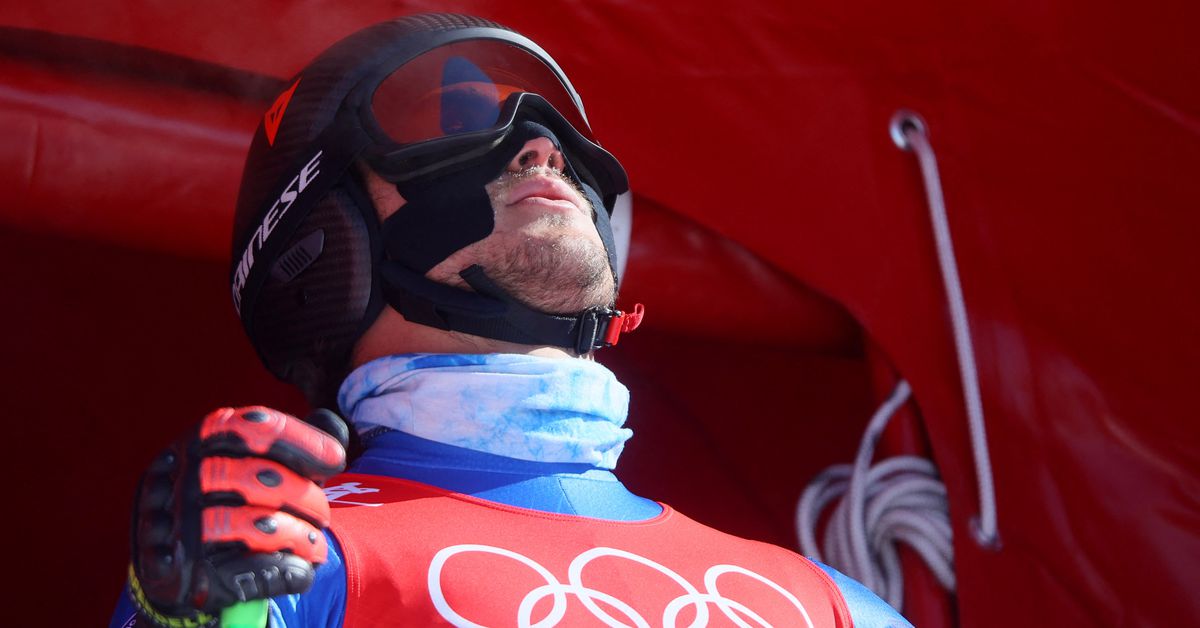 The 27-year-old, who represented Chile in almost every alpine skiing discipline at the 2014 and 2018 Winter Olympics, is hoping to crack the top 20 in the men’s downhill on Sunday, the first alpine race of the Games from Beijing.

“I’m confident, this course really suits me. Very technical, not a lot of sliding which is my biggest weakness,” he said of the course nicknamed “The Rock” which is inaugurated at this year’s Olympics. .

Sacrificing time with his family and girlfriend in Chile, he spends about half the year on the ski circuit which is heavily concentrated in Central Europe, making it harder for skiers from other continents to establish a foothold. in the sport.

“Coming from Chile, Argentina or even Norway, it’s hard on relationships and family. Of course, if you want to beat all these guys, you have to train as much or more to be able to compete. I don’t want to really doesn’t give anyone any advantage, so I’m still training,” he said.

“My dream is just to beat all these guys every time. If I do that, I think a lot of Chileans will be inspired. Hopefully in the future we can have a World Cup in Chile.”

At the 2018 Winter Games, Von Appen finished 30th in the super-G and 34th in the downhill. In four appearances at the World Championships, he has finished in the top 30 three times, with his best results in the downhill.

Still recovering from a serious injury suffered in 2019, he is hungry for bigger things.

“I love racing for Chile. I have Chile in my heart. I just want to do better than my last Olympics and keep pushing forward,” he added. “I hope that one day I will go for the medals and (could) be the first Latin American medalist in history in winter sports.”

2022-02-04
Previous Post: How Latin America plays out for Nokia in Finland
Next Post: Iran’s influence in Latin America is a dangerous reminder for regional leaders | Sharon Nazaryan